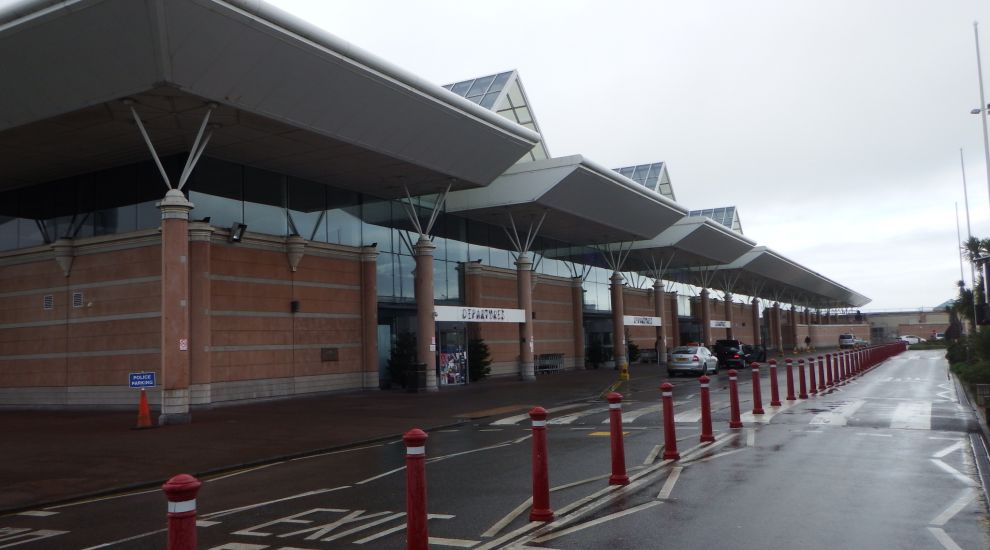 Islanders will be able to hop on a new route to Cardiff from March.

CitiJet, part of the Air France network, will run the return flights to the Welsh capital's International Airport from 30 March, five times a week through the summer, and four times per week in April, May, September and October.

Christine Ourmières, CityJet’s Chief Executive, said: “We're very excited to be launching a dynamic new network from Cardiff, and are thrilled to introduce the CityJet service to Wales.

“We’re expanding our network and are focused on offering choice for both business and leisure travellers, and providing the service the community wants and needs."

CityJet offers over 680 flights a week to destinations in the UK, Ireland and mainland Europe.

The new service is competition for Flybe who already operate on the route.

In 2012, Jersey was listed as the sixth most popular domestic route to and from Cardiff International Airport. The airport also reaches international destinations in Spain, Greece and Egypt.

Dining group bows out of ports