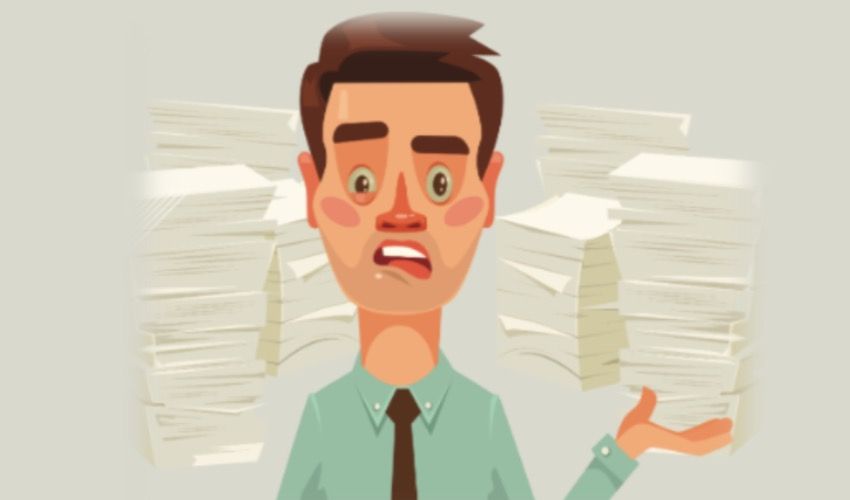 We, the public, are not very good at making well-informed decisions about the way our island is run, it seems... Are we really analysing the options, or simply basing our opinions on existing prejudices and 'Information-lite'?

Case in point: a few years back, the Taxes Office launched a consultation about possible changes to Jersey's property tax regime. It was "one of the most misunderstood and least read" consultations the government had ever launched.

Katherine Penhaligon - who each month picks the best business buzzword examples to try and reveal what lies beneath for Connect - delves into what went so wrong for the States of Jersey then, and why, despite all the 'communication', other important consultations like the Island Plan still might not be getting the attention they deserve...

"The property tax consultation fell victim to a number of ills - not least of which was the appalling timing which encompassed an election period. That meant that it was used and abused by anyone who wanted to beat the sitting Treasury Minister with a stick.

The consequence was that an enormously detailed report which explored different options for Jersey’s property tax, and asked people to give their opinions on those options, was vilified by those with a specific agenda and access to the media, and ignored by everyone else.

Pictured: Only a handful of islanders responded to the consultation.

Despite some pompous ranting, very, very few Islanders (and we really are talking a handful) actually responded to the report, and it gradually faded from the community’s collective memory as just another bad dream.

Among the many accusations thrown at the consultation was it was too detailed and too difficult for people to digest. There was just too darn much of it, and it was written by tax and legal specialists. In short, it was a serious document on a serious subject and was deemed too ‘experty’ for us all to handle.

And perhaps this was true to some extent and it could have benefited from the kind of snazzy infographics now so beloved of public authorities up and down the land. But this does leave government, and other bodies seeking to properly and fully engage with the public on serious matters, something of a dilemma. 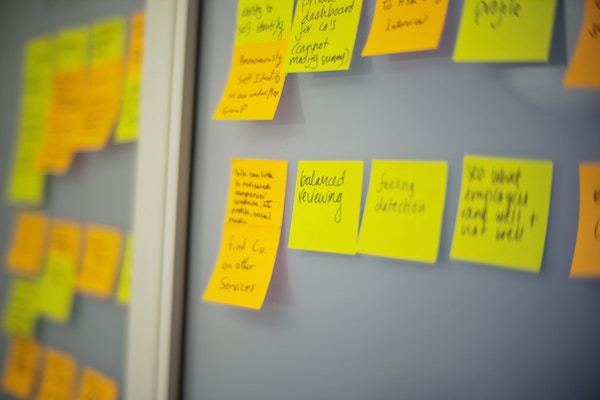 Pictured: "Not everything can be broken down into handy bite-size nuggets of information..."

Not everything can be broken down into handy bite-size nuggets of information, and retain their meaning and context. Government, and its many tasks, and the way it interacts with us, is complex – and some of it needs to be. Yes, effort must be made to humanise the interaction, make access to services simple and ensure people understand what is being done in their name; but there’s great danger in it all going a bit too Janet and John.

Infographics (pictures with numbers on) are great to assist understanding, and drive interest, but if they are the only thing that you are a going to base an opinion on, then the drive to simplify is doing government work a great disservice.

All it really does is speak to our need to feel like we have been asked the right questions. It is the information equivalent of replacing a well-balanced meal with a bag of Haribo and a chocolate milkshake. It’s fun, tastes good and is easy to get, but it’s not sustaining or nutritious. 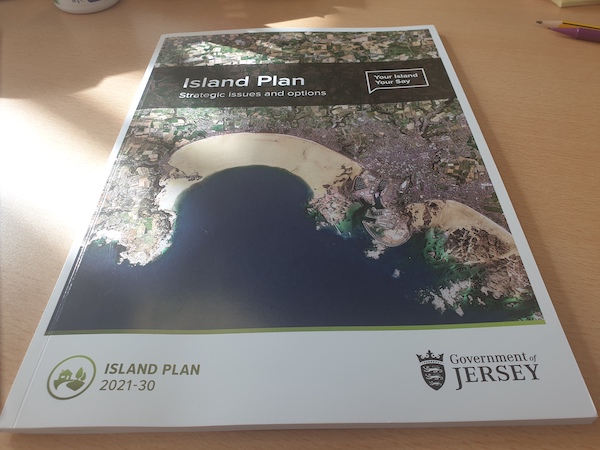 Pictured: The Island Plan is the latest consultation launched by the Government.

It’s also exactly how to get spun a line or – to use a terrifying and still quite surreal example – how to get sold Brexit. The message is: “Yes, of course we can give you exactly what you want. No, don’t worry, we’ll work the details out later. We’re very big and important so it’ll be a doddle. Honestly, don’t worry your pretty little head. How hard can it be?”

The point here, isn’t actually so much about being sold convenient lies (oh yes, you did) as our growing tendency to base really important, community-defining decisions on ‘information-lite’. We’re often determined to have a say – quite rightly – but don’t take the time to look at who has dissected information for us or why they might have done so.

The fact is that despite the griping, the States (and now Government) of Jersey do try hard to canvas our views, and the new Island Plan is no exception. There are infographics all over Facebook, videos with experts, workshops, public meetings, formal consultation documents and the plan itself.

There’s even a consultation process timeline. Basically, they have looked inside the drawer marked 'communicating a public consultation', and pretty much tipped it out over all the available channels.

Pictured: The Government regularly "do try hard to canvas our views."

The question remains, once the angry ranting is done on Facebook – none of which appears to have involved actually taking part in the consultation itself, or reading the detail behind the ‘Haribo’ posts – will any of us be better informed or have reached any sensible conclusions about the direction our Government should take on the Island Plan for the next ten years?

Arguably not because we are busy and all believe that our own snap judgements are the right ones, even if they’re not based on anything more than a cursory glance at some pictures of cows (yes, we mostly want to keep those) and our usual prejudices and viewpoints.

We need to start taking responsibility for finding information again and for actually exploring the options that we are given, rather than consistently trying to latch onto fully-formed opinions which fit with the social construct which best suits us.

The issues which the Island Plan needs to tackle – like many a plan or consultation before – are complex and inter-connected and so need more application from us than a pebble of a comment dropped into the social media pond."

This article first appeared in Connect Magazine. Read it in full by clicking here.