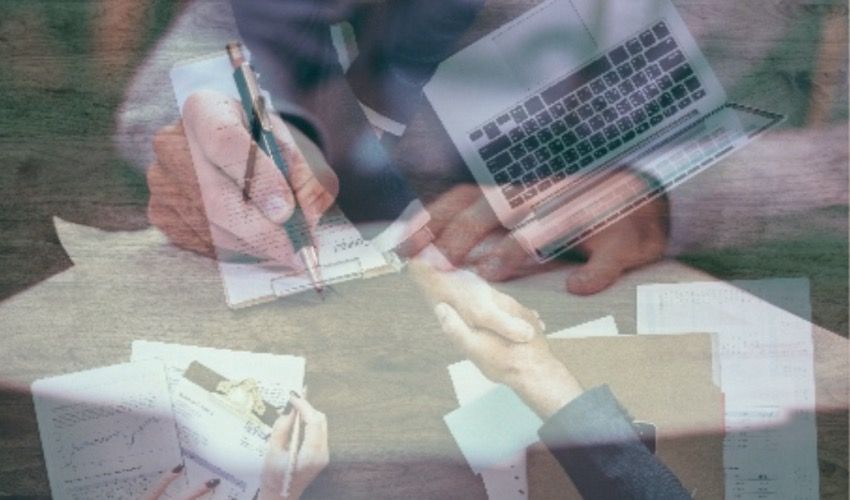 Adrian Rabet is joining CVR Global - a wholly owned subsidiary of CVR Global LLP - as Director to head up the firm’s Jersey office, which will be based in Wharf Street.

The deal sees Jersey become CVR Global’s tenth office and third overseas office, with the other two in Gibraltar and the British Virgin Islands.

Adrian Hyde, Partner at CVR Global, leads the firm’s international practice and will be working with Mr Rabet on the Jersey venture.

Pictured: The office will be based in Wharf Street.

He said: “Overseas work is undoubtedly on the rise for us, so when the opportunity came about to take over the reigns from Moore Stephens and strengthen our roots in an offshore location, we were keen to take it.

“We believe there are a lot of similarities between the work we are receiving in the British Virgin Islands and the types of cases being handled in Jersey – particularly from Eastern Europe and further afield – so this is a move that will set us up for further growth in the future and fits perfectly with the recent arrival of Darren Reeds."

“I’m looking forward to using all of my industry experience to help CVR Global to realise their ambitious growth plans," Mr Rabet added.

“The firm has a solid track record of acting on large-scale fraud and money laundering cases, and having an established overseas network in locations where there are a lot of offshore corporate entities is key to ramping up the fight against these types of activities.”

Crestbridge launches venture with US firm