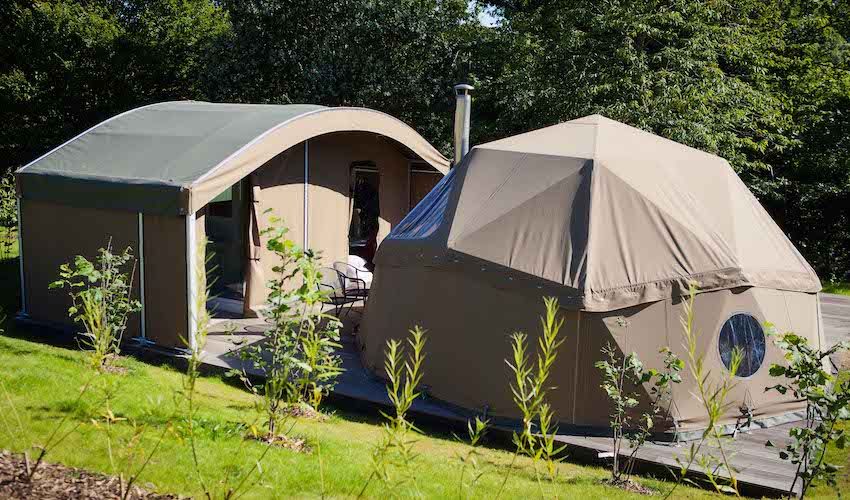 Durrell Wildlife Camp has received a 'Recognition of Excellence Award' from HotelsCombined.

The 'glamping' site, which is based at Jersey Zoo, received a guest rating of 9.9 out of 10 on the site.

“We are delighted to have been awarded the HotelsCombined Recognition of Excellence," Ashley Mullins, Head of Hospitality at Durrell, said. "As you can imagine, I am extremely proud of the accommodation team at Durrell for their dedication. Receiving awards like this shows that attention to detail, great customer service and hard work pays off!”

Durrell Wildlife Camp joins an 'elite' group of hotelsthat have been awarded the HotelsCombined Recognition of Excellence.

“We are thrilled to be working with the best hotels in the UK," Melinda Balazs, Hotel Awards Program Manager at HotelsCombined, said. "Durrell Wildlife Camp has proven its place among them with this award and its commitment to providing high-quality services to all guests.”