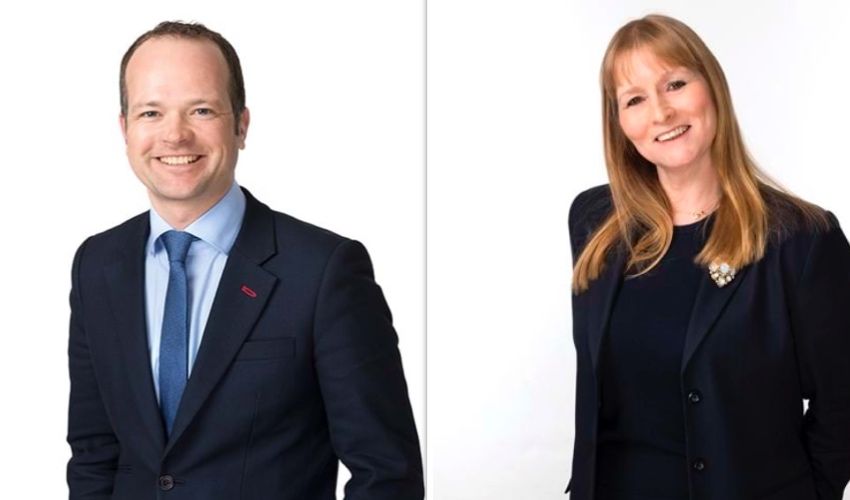 A local firm is in the running for the Family Law Firm of the Year award in the South category.

Corbett Le Quesne will find out if they have been successful later this month when the Family Law Awards take place virtually on Wednesday 25 November.

The nomination comes as the firm celebrates its third anniversary.

Given covid-19 has affected normal celebrations, Corbett Le Quesne has instead pledged to raise funds for three charities, with Partners starting their efforts with a fundraising afternoon tea party for Family Nursing and Home Care.

Reflecting on the firm's journey over the past three years and during 2020, Advocate Barbara Corbett said: “It is a natural time to review our year and this year has been pretty unusual.

"Louise Eden who is studying for her legal exams at the Jersey Institute of Law joined the team in January. Soon after that we had to work out how to continue supporting our family clients and staff while working from home as well as prepare for having court hearings over StarLeaf and meetings over Zoom.

"We had a very quiet period early in the year but we are now busy once again, partly due to the changes people have experienced this year. I look forward to seeing what our fourth year as Corbett Le Quesne brings.”