Figures may end "squeeze on pay" 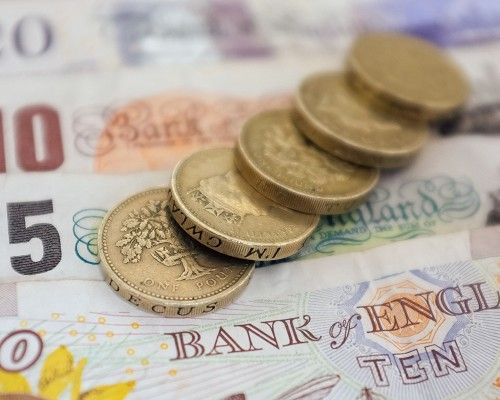 Figures may end "squeeze on pay"

A sixth consecutive fall in the rate of inflation is expected to herald an end to the prolonged squeeze on real wages when official figures are published today.

The Consumer Prices Index (CPI) measure of inflation, published by the Office of National Statistics (ONS), is thought to have fallen to a new four-year low of 1.6% last month. It was last lower, at 1.5%, in October 2009.

Meanwhile economists expect that ONS labour market figures will show regular pay rising at a rate of 1.8%, up from 1.3%. That would mean an end to a six-year period when pay growth has been lagging behind the rise in the cost of living, effectively shrinking workers' spending power. Earnings have not increased at a higher rate than inflation since a brief spike in March and April 2010 and have not consistently been improving since 2008.

An end to the squeeze will be seen as a watershed moment in the recovery, and likely to be seized upon by the Coalition to blunt Labour charges that the economic upturn has yet to benefit ordinary working families.

Paul Hollingsworth of Capital Economics said: "This week's official data may show that the squeeze on real pay is now over."

The figures will come as a boost to Chancellor George Osborne days after he claimed in a speech that critics who had issued stern warnings about the impact of his austerity policies have been proved "comprehensively wrong" by UK growth. They will also mean continued leeway for the Bank of England to maintain interest rates at their historic low of 0.5% for as long as policy makers believe is necessary to support the recovery.

A new report from the EY Item club suggests low inflation means that they will remain at this level until after next year's general election - removing the potential risk of voters heading into the polling stations just as their mortgage bills rise.

Howard Archer, chief UK and European economist at IHS Global Insight, said since earnings have been very low for a prolonged period, a gradual rise in pay should not pose a significant risk of pushing up inflation for a considerable time.

"Meanwhile, improving purchasing power for workers is supportive to consumer spending and reduces the risk that there will be a major building up of debt to finance consumption," he added.

Alan Clarke of Scotiabank expects weaker inflation in March to have been caused by early signs of the supermarket price war as they try to fight off the threat of Aldi and Lidl, as well as a downward effect from petrol prices.

Inflation was as high as 2.9% last June before dropping to the Bank of England's 2% target in December since when it has continued to ease back.

Philip Shaw, chief economist at Investec, said CPI was likely to remain below 2% for all or most of all the year, but warned that rising wholesale food prices could pose a future upside risk.