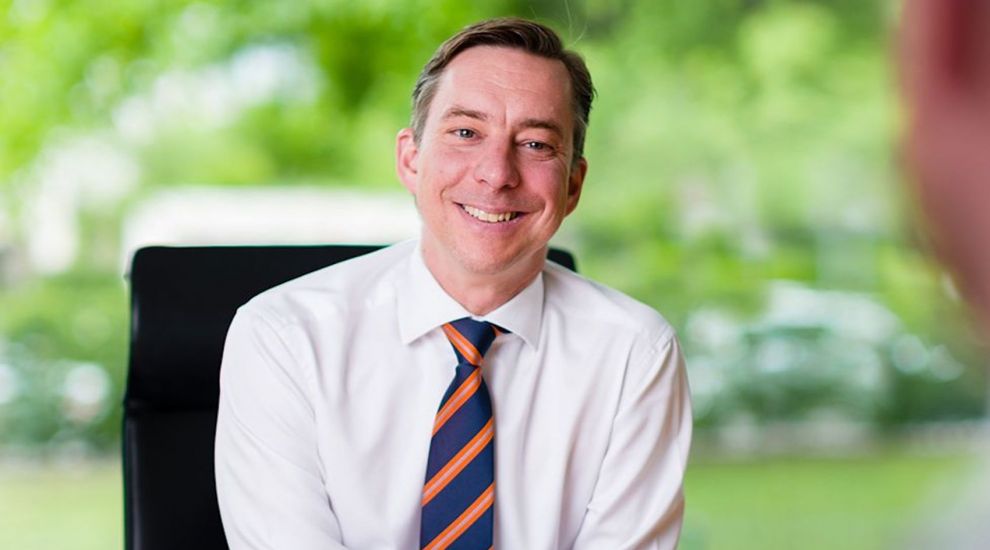 Accuro was recently named the Trust Company of the Year in the midsize category at the STEP Private Client Awards 2021/22.

Accuro has been shortlisted for the award every year since its inception in 2017, taking home the prize four out of the last five years.

The judges said they had been impressed by Accuro’s focus on "values and client service".

In particular, they praised the support it provides employees, its ownership model, its healthy annual growth figures and its commitment to its values.

Accuro’s CEO, Xavier Isaac (pictured top), said: “The words of the Presiding judges are particularly pleasing because they recognise the relentless efforts of our staff in their pursuit of excellence in client services, while praising at the same time Accuro for applying more sustainable and forward-thinking business practices."

Jersey lends a helping paw amid overcrowding at UK shelters