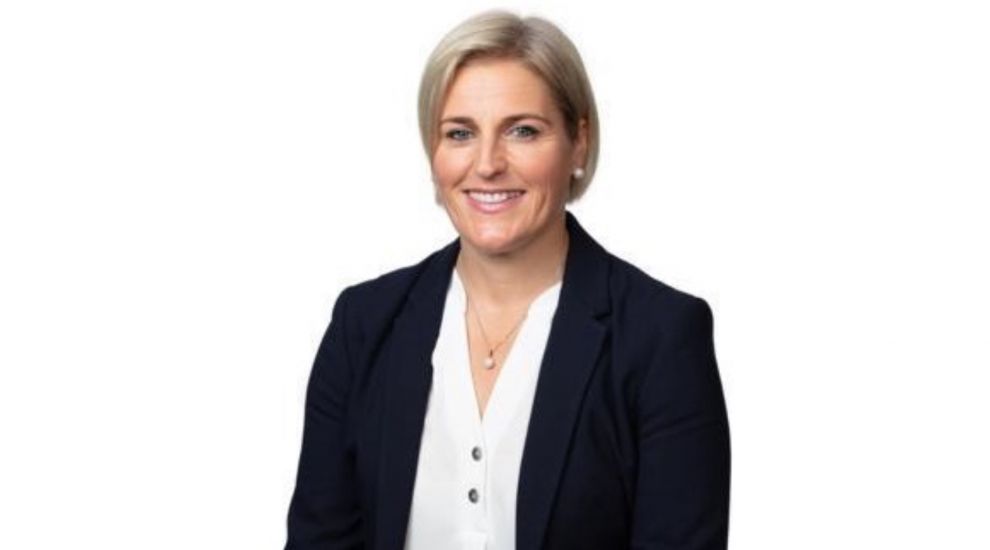 Cherie Le Maistre joined the funeral profession in 2016 after working in a number of caring roles with vulnerable people.

"Not only is Cherie professional, but she also has great empathy and brings warmth and reassurance to the families she looks after. In her previous roles as a Celebrant where she worked alongside families organising their non-religious services, becoming a Funeral Director seemed the natural progression using her existing skills and experience."

Ms Le Maistre added: “It is a privilege and honour to join a business which has been running for over a 100 years. I have had tremendous support from the team already whose Funeral Directors are the most experienced in the island."

New Head Therapist at the Grand