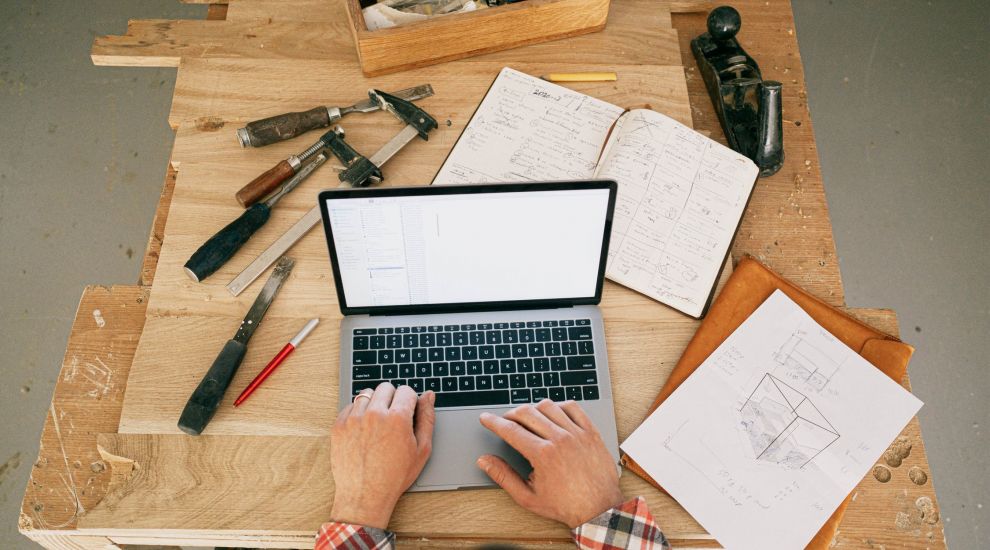 Channel Islands construction, development and investment group Garenne has announced a move towards an investment-based model following retirements among executives.

The move, Garenne said, will reduce group executive involvement and will ultimately place ownership more directly into the hands of the senior Directors of many of its trading companies.

Negotiations have begun with some of those key business leaders to initiate what the group described as a “form of management buyout”.

It is expected the process will take some time and result in fewer shareholders at group level with more shareholders in each trading company.

This change in approach was brought forward by the retirement of two key executives and retirement planning for the principal shareholder.

Several agreements are already in the final negotiation stage and will be announced once complete, at which stage negotiations with the remaining companies will be started.

There are currently 13 Garenne Group companies, including RG Falla, Camerons, AFM in Guernsey and Jersey, and Geomarine and the Rabeys garages in both Channel Islands.

It is anticipated that the individual companies will continue to trade as usual with no changes to senior personnel, the headquarters or business locations.

“This restructuring is another key milestone in our 39-year history and will give the directors of these companies a fantastic opportunity to grow and develop the markets within which they operate,” Stuart Falla, Garenne Group, said.

“Each company is market-leading and goes into the future with a very solid foundation for growth. So it’s an ideal time to make these changes to ensure the sustained success of the organisations, leaving them in the hands of those people who have helped to build them.

“The commitment to Garenne’s values will remain as strong as ever, and we will remain supportive of our respective communities and local charities.”