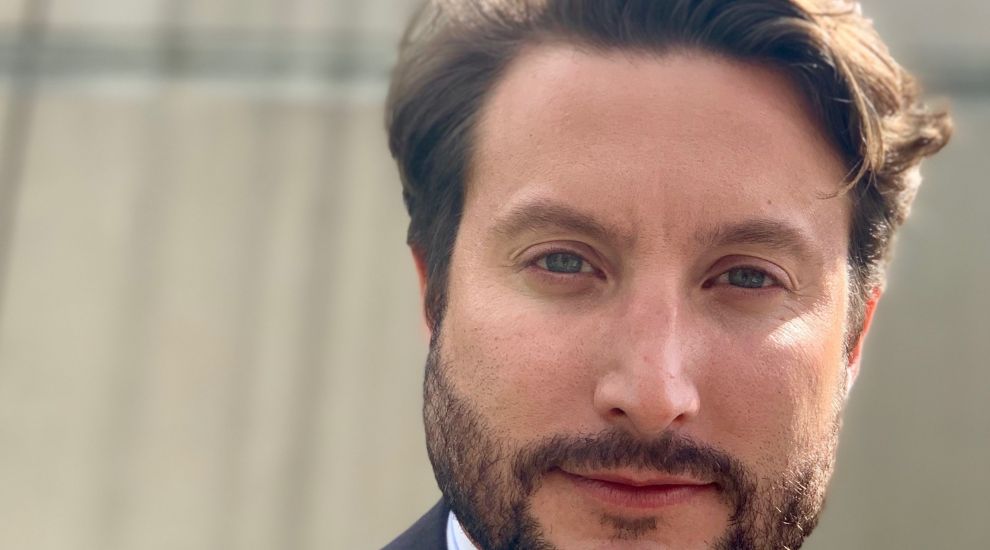 The Government’s Director of Global Relations has been appointed co-chair of an international working group tasked with improve tax transparency worldwide.

Tom Le Feuvre will hold the leading role on the Organisation for Economic Co-operation and Development’s (OECD) ‘Ad Hoc Group on Country-by-Country Reporting’ alongside a government representative from India.

The group will be examining and recommending improvements to how jurisdictions report on tax activity.

“The group is responsible for ensuring that large multinational corporations complete a report on the global allocation of income, profit, taxes paid and economic activity. Jersey’s position in the group is a good example of the island’s commitment not just to implementing new tax rules, but also to playing an active part in their design and development,” Mr Le Feuvre explained.

It is the first time Jersey has held the top role in an OECD working group, although Island representatives have held Vice-Chair positions.