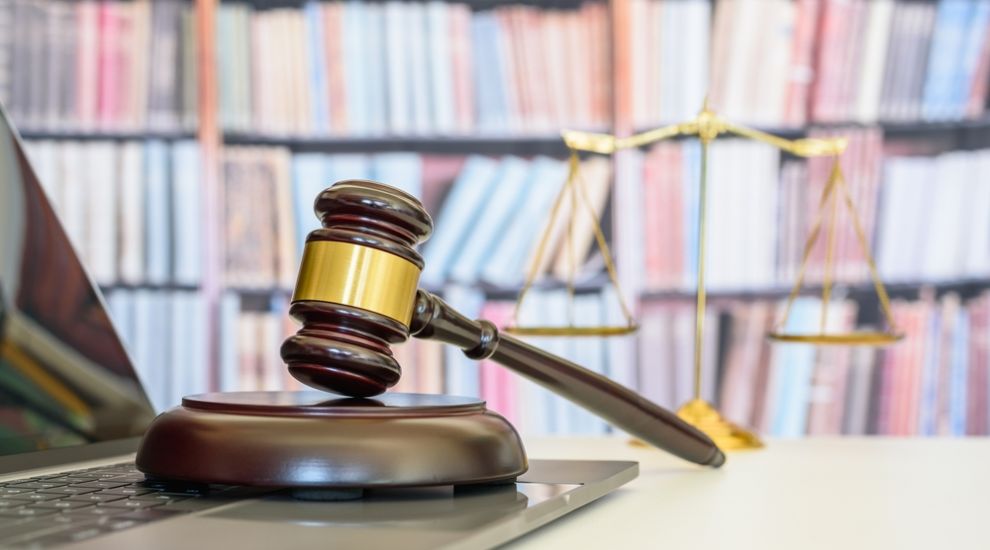 Jersey firms have scored strongly in this year's Chambers and Partners UK Legal Guide for 2023, with high rankings for Mourant, Ogier, Bedell Cristin and Appleby.

Ogier has also seen five top-tier rankings in Jersey, whilst the Guernsey branch has been specifically praised for it's "high-calibre, experienced experts".

Ogier Practice Partner Raulin Amy said: "This is another excellent set of results showing the strength in depth of our teams and the formidable talent we have at Ogier. Congratulations to all those recognised and to everyone in our teams for delivering a service that puts people first."

Tim Pearce, Global Managing Partner, said of the achievements: "I'm delighted for the Guernsey and Jersey teams for continuing to demonstrate outstanding levels of technical excellence and client service."

Appleby was praised for its approach to cross-jurisdictional matters, with 15 of the Group’s Guernsey, Isle of Man and Jersey lawyers gaining individual recognition. It secured top-tier positions in Corporate and Finance; Dispute Resolution; and Employment. Its employment team in Jersey was noted as having "considerable expertise in contentious matters".