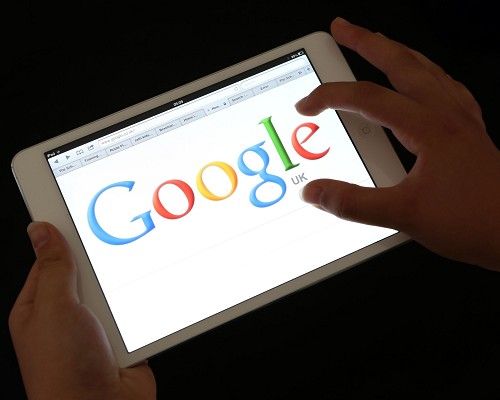 Google revenue has rocketed to 16.86 billion dollars (£10.23bn), according to the internet giant's fourth quarter results.

The figures show that consolidated revenue rose by 17% from 14.42bn dollars in the same period the previous year, according to the latest figures. Google increased the number of paid clicks by 31%, but the company's average cost-per-click for the fourth quarter was down 11%.

Google chief executive Larry Page said: " We ended 2013 with another great quarter of momentum and growth. Google's standalone revenue was up 22% year on year, at 15.7 billion dollars (£9.5 billion).

"We made great progress across a wide range of product improvements and business goals. I'm also very excited about improving people's lives even more with continued hard work on our user experiences."

The figures come on the heels of fellow heavyweights Apple and Facebook posting results earlier this week.

In October, HM Revenue and Customs indicated that it is investigating Google over its tax affairs following evidence from a whistle-blower who claimed British taxpayers are being "cheated" by the company.

According to its latest figures, Google had 47,756 full-time employees on its books at the end of 2013.