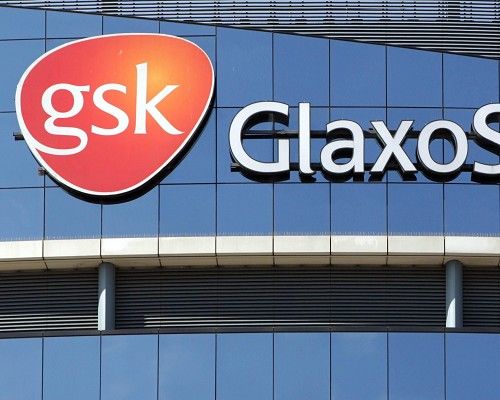 The UK-based company has been at the centre of a slew of allegations in recent months, including from investigators in China, Iraq and Poland, after they alleged GSK reps paid doctors and hospital officials to prescribe its products ahead of others.

In a statement carried by the official Xinhua News Agency, police in the central city of Changsha said GSK's Mark Reilly was accused of pressing his sales team to bribe doctors, hospital officials and health institutions. It said that resulted in "illegal revenue" of billions of yuan - hundreds of millions of dollars.

The statement said Reilly and two Chinese executives also were accused of bribing government officials in Beijing and Shanghai. Last month GSK whistleblower Jarek Wisniewiski told the BBC's Panorama programme that reps paid doctors to boost prescriptions in Poland. Another former GSK drug rep, who did not want to be identified, said they paid doctors for lectures that never happened and this would result in a greater number of prescriptions.

Mr Wisniewiski said he had voiced his concerns with the drugs company but that this resulted in him being sidelined at work and eventually sacked. The programme said a criminal investigation is under way, and 11 doctors and one GSK regional manager have been charged in connection with corruption.

If the new allegations are successfully prosecuted, then GSK may have violated both the UK's Bribery Act and the US Foreign Corrupt Practices Act, the programme said. In both countries it is illegal for companies based there to bribe government employees abroad.