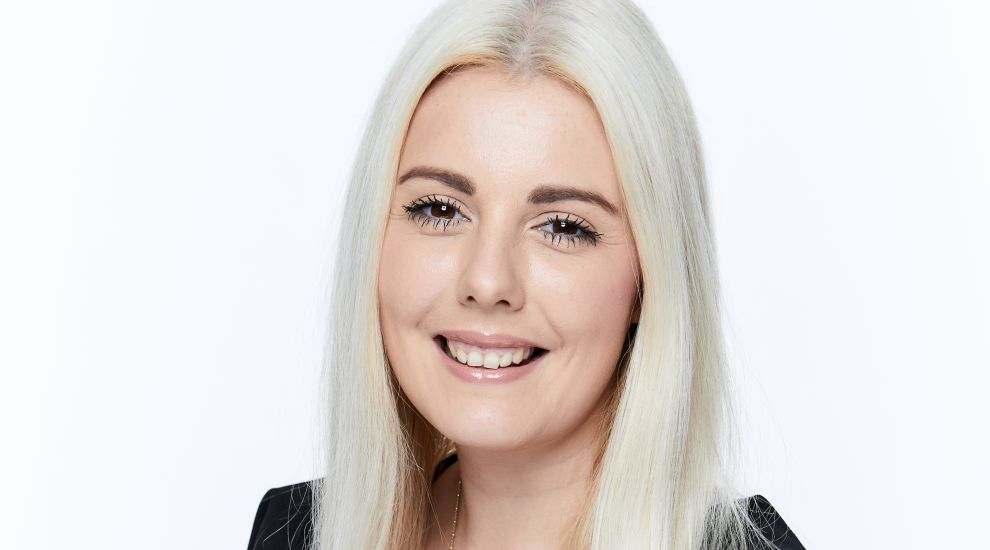 St. Helier-based fiduciary and fund services provider Highvern has hired an Associate Client Director as part of continued plans to boost its presence in London.

In her new role, Chartered Secretary and ICSA Associate Ava Gallagher, who has 12 years’ experience in international administration, will be responsible for developing contacts and business in the UK as well as growing the corporate services arm of the organisation.

The company has more than 70 professionals in its team and has been recognised as Boutique Trust Company of the Year at the Magic Circle Awards and was liste in ePrivateclient’s Top Trust Companies for 2021.