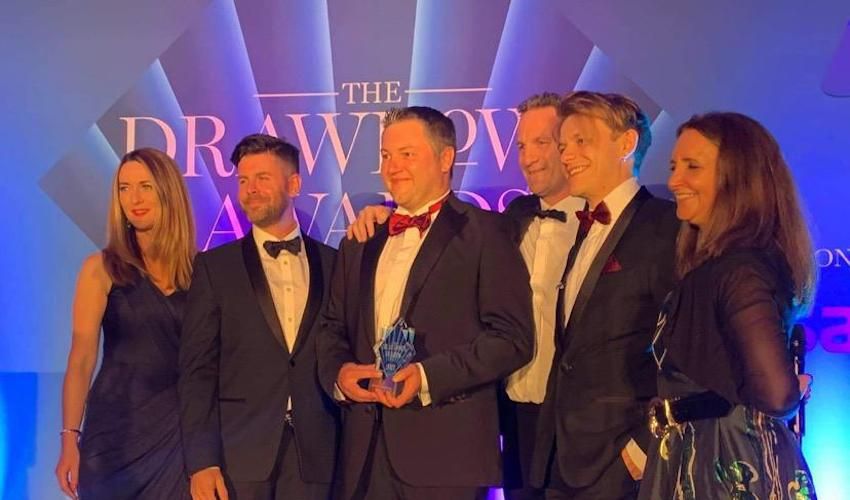 Highvern received the Technology and Innovation Award at the Drawdown Awards, which celebrate excellence and innovation within private capital fund organisations.

Highvern beat five other finalists to be recognised for its achievements over the last year.

“During what could have been an extremely difficult time for our team during the pandemic, our funds proposition grew strongly and we continued to build on our success," Head of Funds at Highvern, Aidan O’Flanagan, said.

"It gave us the opportunity to test our systems and approach, crafting a service which we believe is missing in the funds sector. It is encouraging not just to be recognised by awards such as this, but by the continued feedback from clients and intermediaries that the Highvern standards are very much setting the bar when it comes to fund administration.”