Howard Snowden to step down from Jersey Water 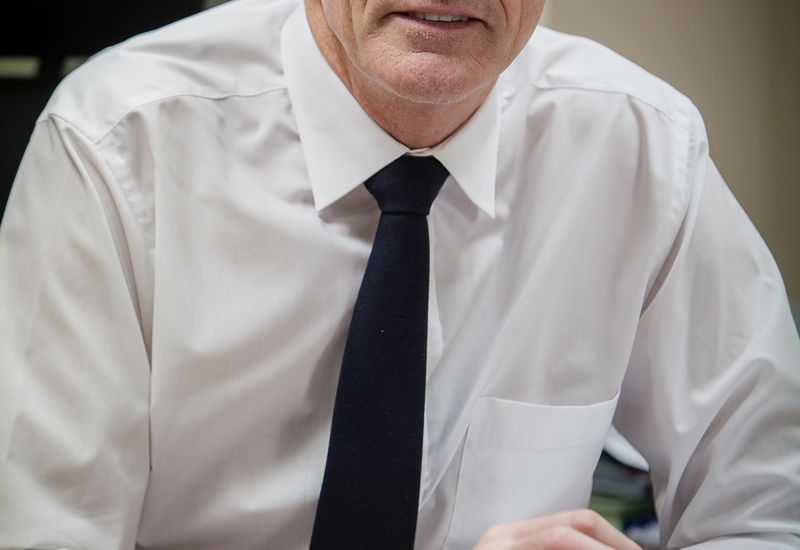 Howard Snowden to step down from Jersey Water

The Managing Director and Engineer of Jersey Water is to retire next year after 23 years of service.

The current Finance Director, Helier Smith, will take his place in March 2015, although Mr Snowden will not formally retire until next year’s AGM in May. Mr Smith joined the Company in 2002 and qualified as a Chartered Director in 2010.

Company Chairman, Kevin Keen, said: “The eventual retirement of Howard and his succession is something the board have been considering for some time, he is going to be a very hard act to follow but we are confident the changes we are planning will leave the company in good hands.

Other senior management changes will see the Financial Controller, Natalie Passmore, take on the additional role of Company Secretary when Margaret Howard leaves at the end of May to join the States of Jersey in a new role.

Mr Keen said: “We would like to wish Helier, Natalie and Margaret all the very best in their new positions.”

Minister allows pesticide in water to remain over the limit

Go green to keep your water bills down