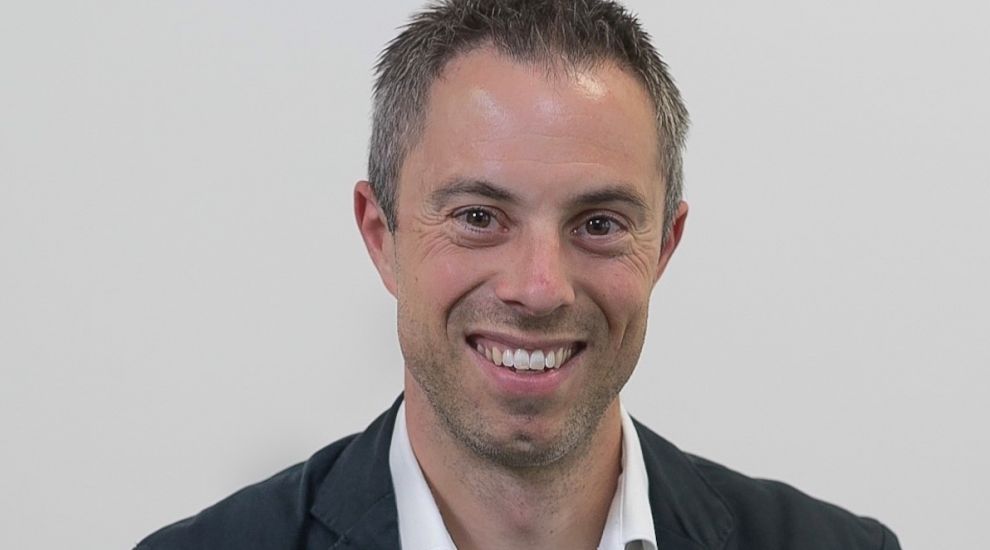 HSBC has announced the appointment of Will Paine as Chief Risk Officer in the Channel Islands and Isle of Man.

In his new role, Mr Paine takes on responsibility for overseeing HSBC’s risk framework across the islands. He succeeds Steve Beddow, who has moved to a new role as Chief Risk Officer for HBSC Malta.

Mr Paine has 20 years’ experience with HSBC, having started his career working for the UK bank in a distribution role, before moving to Jersey in 2011 to run the Premier Wealth business on the island. Over the past seven years he has worked in a variety of risk-focused roles within HSBC’s Wealth and Personal Banking (WPB) and Commercial Banking business, and most recently as Chief Control Officer in WPB for the Channel Islands and Isle of Man and Europe.

Cameron Senior, Head of Distribution, Channel Islands and Isle of Man, said: “HSBC has a clear commitment to operating to the highest standards of risk across the Channel Islands and Isle of Man...I’m pleased that Will is taking on this role as we continue to underline our commitment to upholding these high standards and protecting our customers. I’d also like to thank Steve for his contribution over the past five years in what has been a complex and challenging period, and I wish him well in his new role.”

Commenting on his new position, Mr Paine added: “I’m looking forward to showing the bank’s commitment to upholding the highest risk standards across the islands and working with colleagues to support the firm’s growth ambitions.”

HSBC appoints COO for Channel Islands and Isle of Man