ICSA Awards: The results are in! 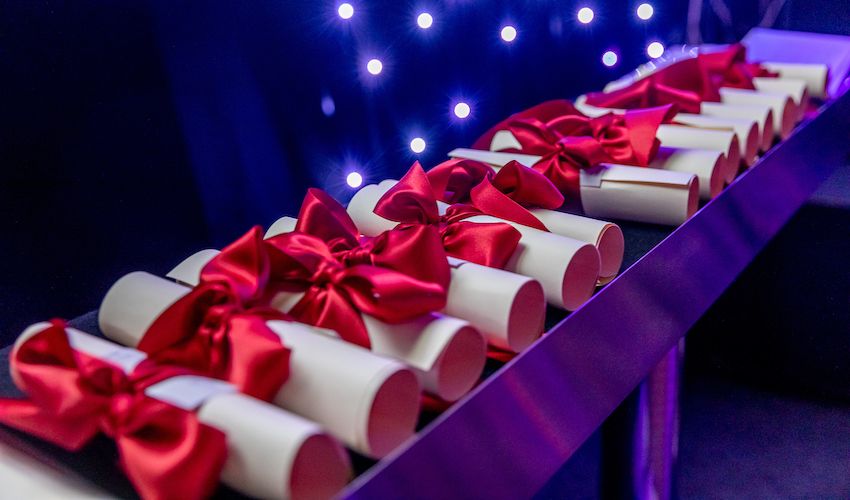 ICSA Awards: The results are in!

Winners of this year's ICSA Awards have been announced and celebrated alongside the recent academic achievements of graduates and students.

400 people gathered at the Royal Jersey Showground for the ICSA Jersey Annual Dinner last Friday, which helped raise £2,340.00 for Causeway and the JSPCA. 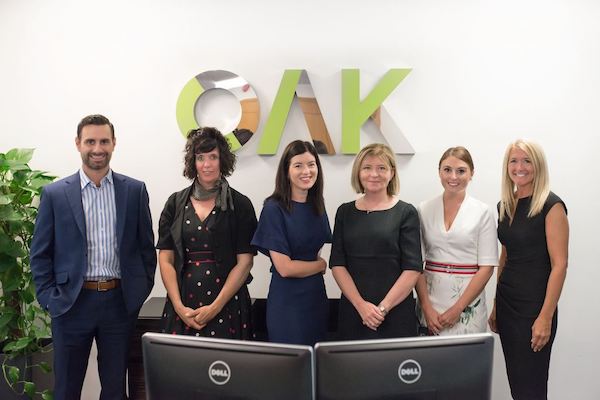 Jacqueline Davidson (Aztec Financial Services) received the Student Excellence Award, which was based on examination performance during 2018/2019.

Robert Le Corre FCIS, ICSA Jersey Chairman, commented: “Participation in the ICSA Jersey Awards has grown year on year, which bodes well for the profession since these are the company secretaries, administrators, and governance, risk and compliance professionals of the future.

“Good governance benefits companies, large and small, by establishing a framework of processes and attitudes that add value to the business, helps build its reputation and ensures its long-term continuity and success. The need for governance professionals who support and advise the boards of organisations in all industries and sectors continues to be as relevant as ever.” 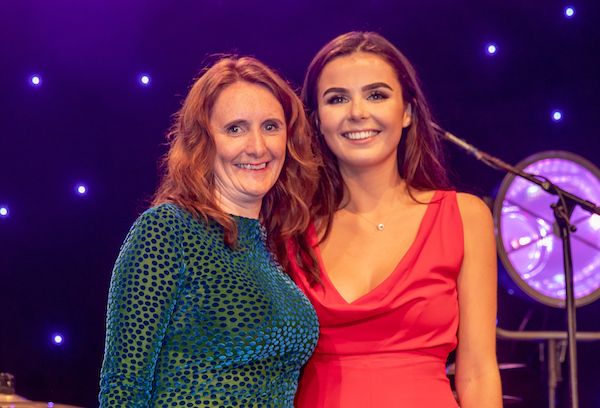 In addition to the announcement of the ICSA Jersey Awards 2019 winners, the dinner celebrations recognised the students present who have recently completed the various stages of their ICSA qualifications.

Felicity Johnson-Deeley (EFG Fund Services) and Amira Fernandes (LGL Trustees) were both presented with a certificate of recognition for their outstanding academic performance from ICSA Jersey after achieving the highest mark internationally in their respective papers. 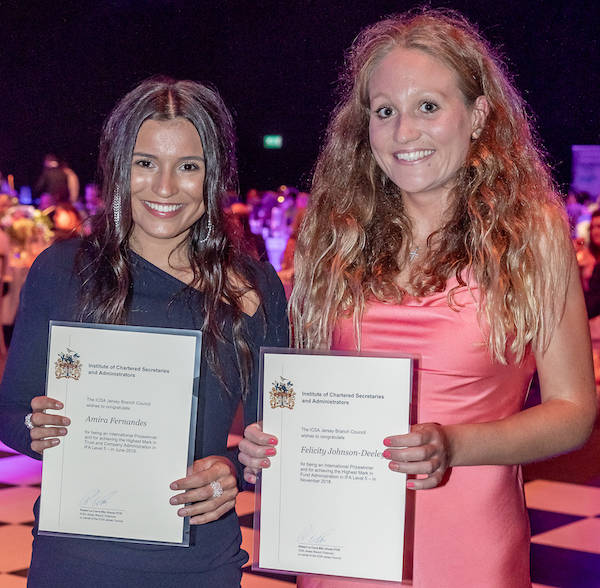 Emily Collins (Mourant Governance Services) was also recognised for achieving the Ralph Bell Prize in June 2019, along with the Livery Prize awarded by the Worshipful Company of Chartered Secretaries and Administrators (WCCSA).

The local prize winners achieving the best completion for their respective qualifications were: 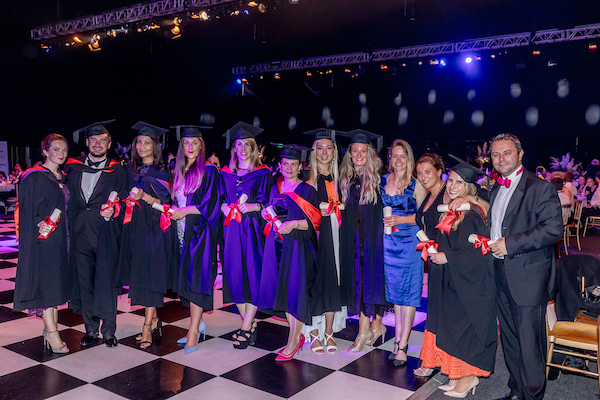 The evening also included a graduation ceremony featuring formal attire to celebrate the recently-qualified Jersey-based ICSA graduates and new associates of the institute.

Pictured top: The scrolls handed out to the Jersey-based ICSA graduates. (Gary Grimshaw)