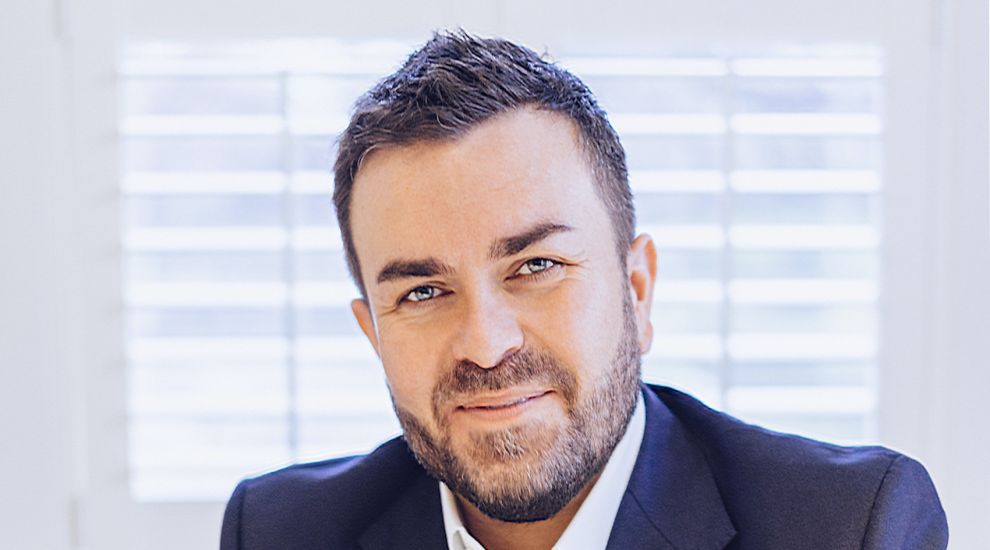 A Jersey estate agent has been named the best agency in Great Britain at the International Property Awards.

At the international edition of the awards, Living Room’s Jersey office was given the award earlier this month, becoming the first Channel Island estate agency to win the national award.

They were judged by a panel of 100 industry experts including the Past President of the Real Estate Federation UK and National Association of Estate Agents, the Global Property Standards Associate Director of RICS, the Chairman of the Guild of Property Professionals, Editor in Chief of International Property Magazine, national journalists, industry professionals and TV presenters.

“I’m proud of Livingroom’s record in the International Property Awards across a number of years but the 2020 edition really has been overwhelming. To be named as the best estate agent in the whole of the UK is incredibly humbling and an enormous privilege,” CEO and founder Simon Torode said.

“Our Jersey office is only 27 months old and that we’ve managed to have this level of impact already is really remarkable. It proves that we’ve translated Livingroom’s ethos and proposition, which has guided the agency for 15 years, across the Channel Islands and taken that to a wider, national, audience as well. It is the work by both teams, in Jersey and Guernsey, that has contributed to this award - in building a quality, recognisable brand to be proud of.”