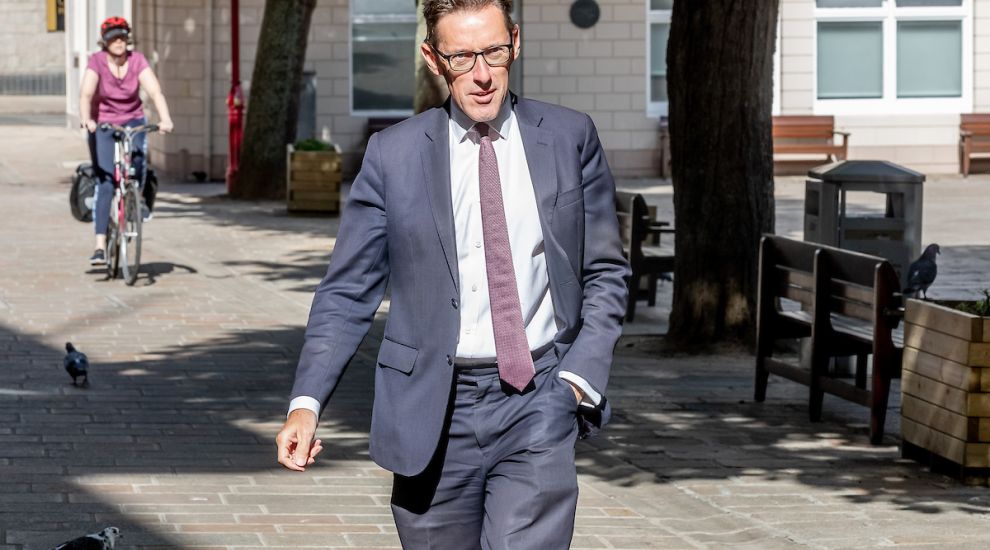 Jersey has received a top rating for its law and systems for ensuring financial institutions properly collect and exchange tax information on assets held in the island by non-residents.

In 2014, the island adopted the ‘Common Reporting Standard’, which was developed by the OECD as a standard for jurisdictions to follow to help combat tax evasion.

Following a review of how well 99 jurisdictions had implemented it, the OECD has now released a report highlighting Jersey as one of few to receive the highest rating of "on track" for every aspect reviewed.

"This rating reflects the seriousness with which Jersey takes its commitments to international tax cooperation and transparency," Treasury Minister Deputy Ian Gorst commented.

"I am pleased that the significant investment of time and resources by Jersey's financial institutions and Revenue Jersey has been recognised by the OECD."