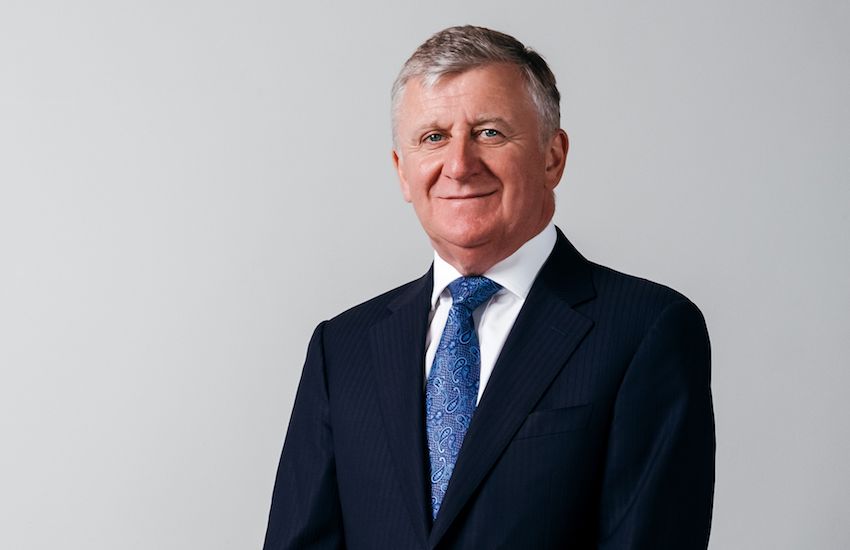 Jersey has been awarded ‘Best International Finance Centre' at the WealthBriefing European Awards.

The awards aim to recognise companies, teams and individuals which a judging panel deem to have “demonstrated innovation and excellence during 2019.”

Commenting on Jersey’s winning entry, the panel of judges said: “When it comes to innovating to stay ahead, complying with international standards and keeping a global edge, this IFC continues to impress.

"Judges liked Jersey’s examples of continued success and noted how it aims to position in a world after Brexit.”

Jersey Finance CEO Joe Moynihan said: “We are incredibly proud that Jersey has been recognised as the leading IFC at the WealthBriefing European Awards.

"This prestigious award is a testament to Jersey’s ability to evolve as a jurisdiction and remains a well-regulated and stable international finance centre.”