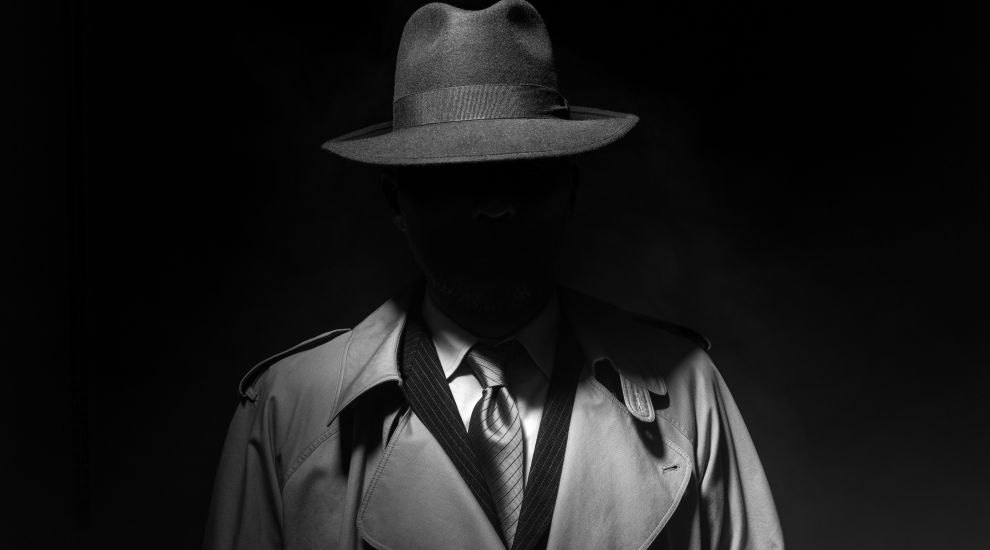 Bedell Cristin Managing partner, and the island's Bâtonnier, has urged Jersey to produce its own research on suspicious activity reports ("SARs") filed under the anti-money laundering regime.

The Law Commission of England and Wales has recently carried out an independent analysis of a sample of the 463,938 SARs submitted between April 2017 and March 2018 in the UK and published its findings in a report.

David Cadin, Managing Partner of Bedell Cristin, said that although there are some fundamental differences between the English regime and those applicable in the Channel Islands, the broad approach is similar.

Financial services businesses must file SARs whenever they "think that there was a possibility, which was more than fanciful," that a person is engaged in money laundering or have objective grounds for so suspecting.

In its report on SARs, the Law Commission concluded that:

The Law Commission made a number of recommendations, including a fundamental one requiring additional guidance to be provided as to what exactly amounts to a suspicion.

However, possibly the most interesting recommendation, Mr Cadin said, is the last which deals with the suggestion of thematic reporting or "Geographical Targeting Orders". These remove the reporter’s discretion to assess suspicion and instead require them to make reports if certain specified criteria are met (for example, an obligation to report may be triggered if a transaction occurs in or across a prescribed geographical location, or certain financial or other thresholds are met).

The Law Commission thought that thematic reporting might have a role to play in addressing problems of underreporting by certain sectors but recommended that a cost-benefit analysis should be done to ensure proportionality within the reporting regime, before any such changes were made. 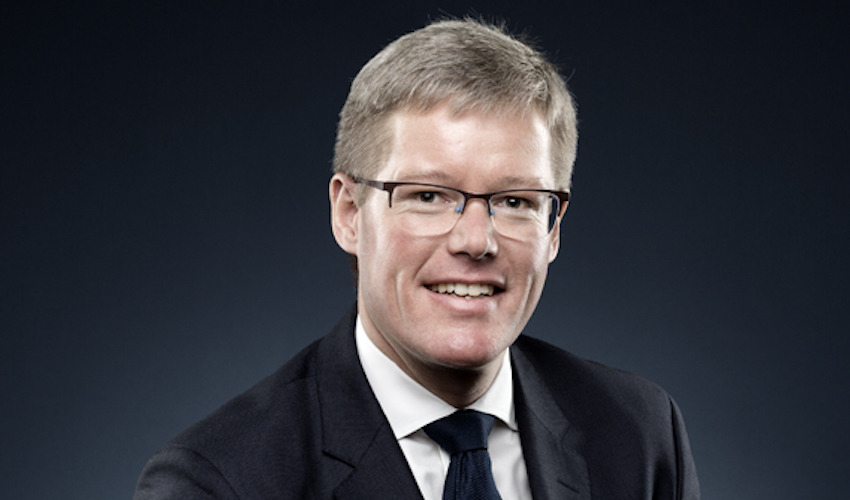 The report provides independent, publicly-available analysis of the SAR regime in England and Wales and can be used by businesses to benchmark and indeed, to challenge their own behaviour. "It is a really useful document and one which the Channel Islands would do well to emulate," Mr Cadin said.

"Indeed, although Jersey usually prides itself on being the vanguard of regulatory developments, the latest "quarterly report" published by the Joint Financial Crime Unit is for September 2016 (which noted that there were 2,317 SARs in 2015 and disclosures were slightly higher in 2016).  Similarly in Guernsey, the latest information available is for 2015. Current figures and typologies for the last quarter in both jurisdictions would be a real benefit to industry."

"Suspicious Activity Reporting is also a crucial focus for the international community (indeed, the Cayman regime came in for significant scrutiny in the recent FATF report," he added. "With a further evaluation of Jersey's AML regime by MONEYVAL in a couple of years, we clearly need to do better!

"That is even more important given that resources are tight in both islands. If the trends identified in England by the Law Commission were to be repeated in the Channel Islands, many of the SARs filed will not be properly justified, institutions will have been reporting customers and clients inappropriately, and the authorities will have had to deal with a significant number of unnecessary reports."