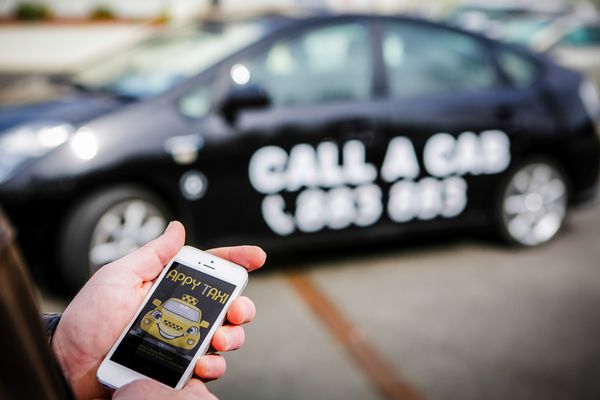 The Jersey company which launched the island's first Taxi ap last year is to launch a new nationwide app in the UK.

Following the successful launch of the app in Jersey, Cyber Digital Systems was approached by a UK businessman to create an app for the UK market. The local company will be launching the new product at the Donnington Taxi Trade Show on May 14th.

Fred Meyer co-founder of  software developers, Cyber Digital Systems, said it is difficult to make money creating public apps for the Jersey market due to the small size of the market, developers need to look overseas to channel out products. "Our UK app will offer a nationwide service so wherever you are you will be able to use the same app to get a taxi. We have developed a sophisticated system of ordering the cabs which  means that even if you are on a beach it will find the nearest fixed feature to you to send the cab to."

Speaking in an interview with Connect magazine, Mr Meyer said the island has good infrastructure, but it lacks skilled developers and small companies such as his would benefit from advice on how to market products to a worldwide audience.

Cyber Digital Systems has also created the recently launched Jersey Heritage apps which brings the island's history to life through augmented reality. Other products include My Jersey and it  will shortly be launching Jersey Trail, which will provide walks narrated by local historians around the island.

The UK taxi app, called 'Appy Taxi' will include a social network with competitions and will also allow local businesses to advertise. "The app will give users information about the local area for a 20 mile radius, including car parks, businesses and restaurants, a local guide. We have already had lots of companies come on board and will officially launch at Donnington."

To see the full interview visit: www.bailiwickexpress.com/jsy/connect  or follow the links at the top of this page.