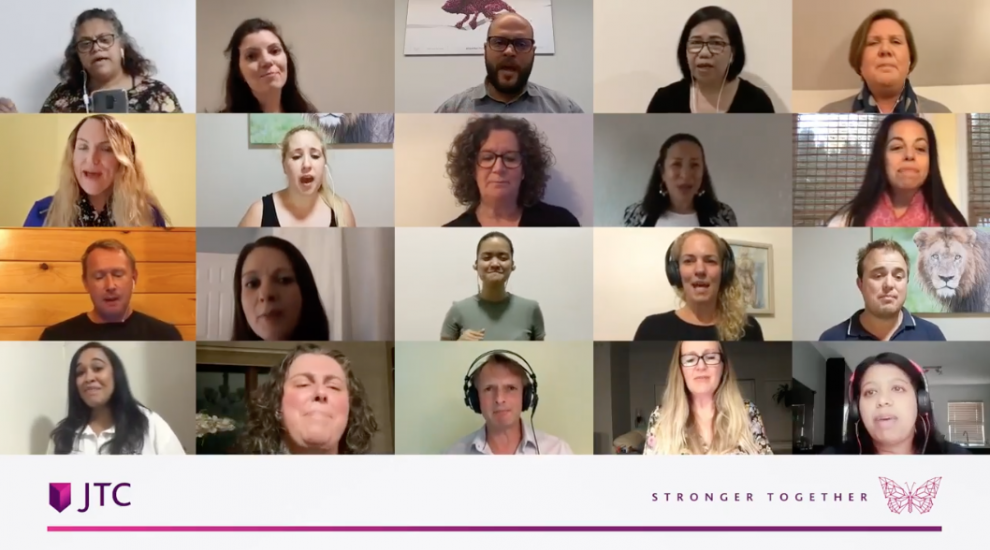 JTC has scooped the Silver award for the ‘Best Corporate Viral Campaign’ at this year’s Digital Impact Awards.

Winners of the awards, which are run by UK corporate communications magazine Communicate, were selected by a panel of expert industry judges and announced at a ceremony in London on 25 November.

JTC’s award was in recognition of its ‘#SingingTogether’ social media campaign, which was used as its 2020 end of year Season’s Greetings e-card with an aim to bring a smile to people’s faces after a year of the pandemic.

Featuring 20 employees from across the firm’s jurisdictions singing ‘You Gotta Be’ by Des’ree, the video was viewed nearly 60,000 times on Facebook, 14,000 times on LinkedIn and 2,000 times on Vimeo.

David Vieira, Chief Communications Officer, commented: “Released at a really challenging time when a lot of people were working remotely from home, this campaign was designed to both cheer people up and point to our understanding of the power of people – our own people, but also people pulling together in really unprecedented circumstances, to make us all stronger.

“Bringing together people from across our global network in this video to form a JTC choir was a really powerful way of reflecting that and giving us a personal edge, whilst at the same time giving people something to smile about and bringing to life the need more widely for human connection against the backdrop of the pandemic. We are really pleased with the results, and with this award win.”

Meanwhile, JTC has also recently announced the appointment of Tom Kimber as an Associate Director within its Private Client Services division in Dubai. 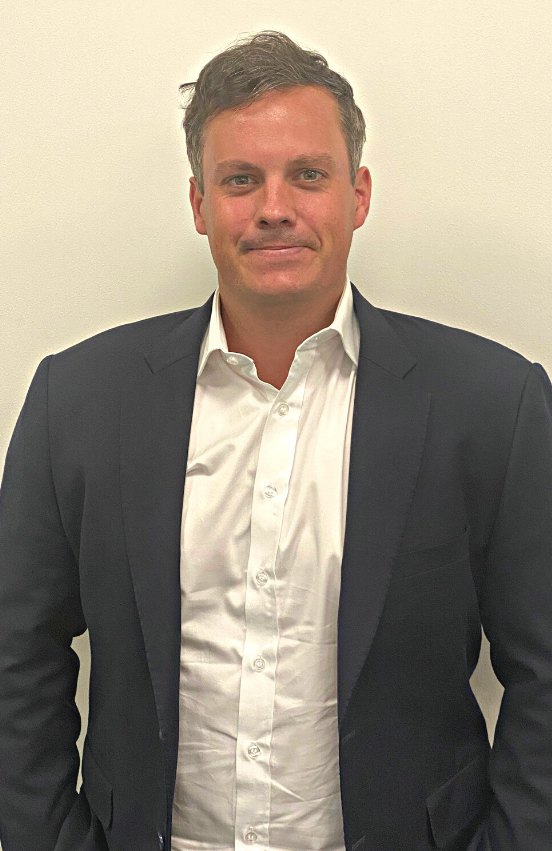 Mr Kimber will be responsible for a portfolio of international and domestic UAE entity structures, as well as helping to grow the JTC presence in the Middle East.

"Tom has substantial experience in the private client sector and within the Middle East market in particular," Naro Zimmerman, Director and Head of JTC’s UAE office, said. "We are delighted to welcome him to our growing team.”

FOCUS: Nearly a decade of walking into wellbeing

Have you heard about #maincharacter?