Last chance to vote for Jersey spa up for major award 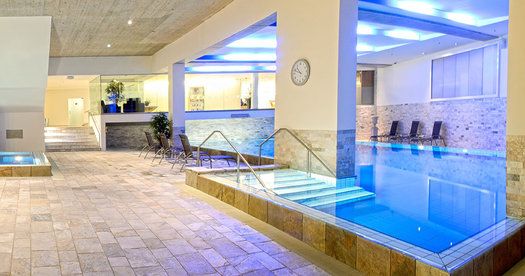 Last chance to vote for Jersey spa up for major award

Islanders can vote in the awards up until 9 pm on Friday – the spa has been nominated in the South-west and Channel Islands section.

You can place your vote on the awards website here.

The spa opened in 2006 – at the time it was described as the first Ayurvedic hotel spa in Britain.