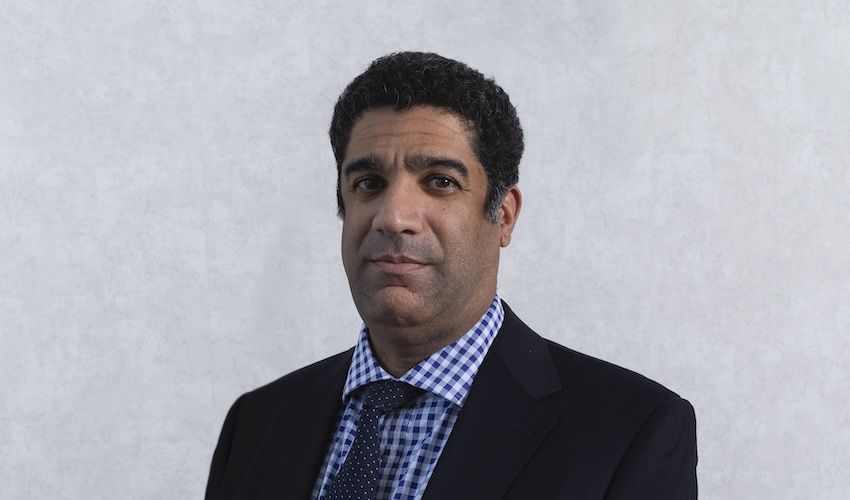 Moore Stephens has promoted its Group Finance Manager to Finance Director for the Channel Islands.

Based in Jersey, Brian Marek-Murray joined Moore Stephens in 2017. He will join the boards of the service companies in each island as part of his new role.

In Jersey, Paul Fromage, the Head of IT for the Channel Islands, has been appointed as a Director and will sit on the board of MS Services (Jersey) Limited, while Julian Moniz has been promoted to Senior Fund Accountant within Moore Stephens Fund Services. 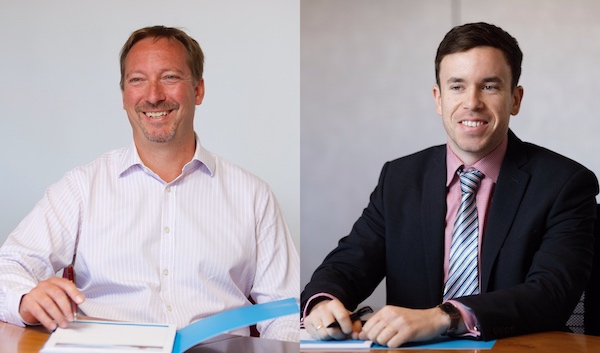 In Guernsey, Nick Ford has been appointed as Managing Director of Moore Stephens Fiduciaries (Guernsey) Limited, while Kim Baxter and Levi-Jade Bishop have been promoted to Operations Manager and Head of HR and Operations and HR Co-ordinator respectively.

“These promotions across our Channel Islands businesses recognise the hard work and achievement of individuals and we are delighted to recognise and reward the success of our colleagues," Nick Solt, MD of Fund Services, commented.