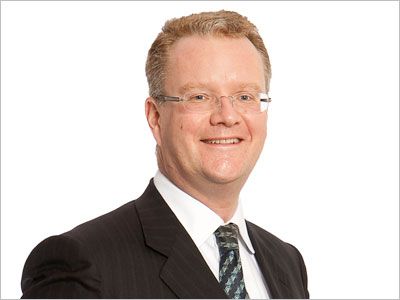 The newly-appointed managing partner of Mourants in Jersey has been appointed President of the Law Society of Jersey.

Advocate Jonathan Speck, who has been an Advocate for 20 years, has replaced Advocate Tim Hanson, who has headed the society for two years.

The Law Society of Jersey is the statutory regulatory body for Advocates and Solicitors of the Royal Court.

Advocate Speck, who was elected by members at the society’s agm on 1 May said: “I am honoured and delighted to have been appointed to this key role at a critical time for the legal profession in Jersey.

“As a profession, we are extremely proud of our contribution to Jersey, through our service to the business and personal community, particularly through the provision of Legal Aid, as well as the significant economic benefit that we bring to the Island.

“However, it is important for us to work with our key stakeholders, including the States of Jersey, in ensuring that the output from the Access to Justice review and other current initiatives serve to create a legal operating environment that is fit for Jersey in the 21st Century.”

Advocate Speck was called to the English Bar in 1990 and was sworn in as a Jersey Advocate in 1994. He has been a partner of Mourant Ozannes since 1996 and was recently appointed Managing Partner of the firm's Jersey office.