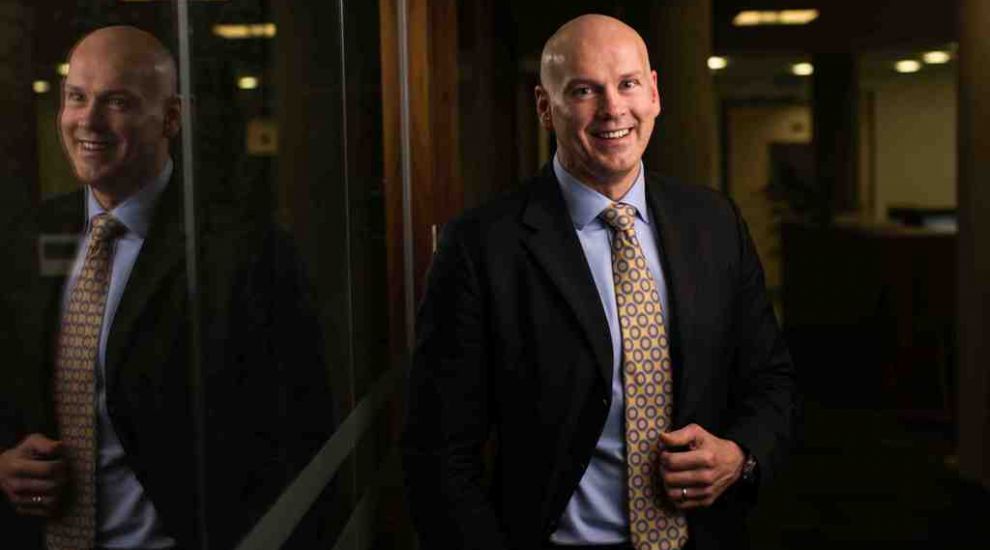 Sancus Limited has completed its first loan of £2.5 million within four weeks of starting trading.

Sancus Limited is a Peer-to-Peer (P2P) secured lender with significant permanent capital. The business concentrates on traditional P2P transactions and focuses on working with entrepreneurs and businesses. The Chief Executive is Andrew Whelan and the senior executives have all been involved in the financial services industry for over 25 years.

The loan was for a local entrepreneur who wanted to effect a shareholder restructuring under a tight deadline of two weeks. Security was taken through associated entities and Sancus structured an attractive debt/equity loan, which included two other co-lenders.

The company says it was approached by the client because of its strong and intimate knowledge of the offshore environment and its ability to handle highly complex funding situations. The Sancus team was praised for the confidence it gave the client that the transaction would be completed and the speed with which the deal was agreed.

Could 2023 be the ‘Year of the Entrepreneur’ in Jersey?