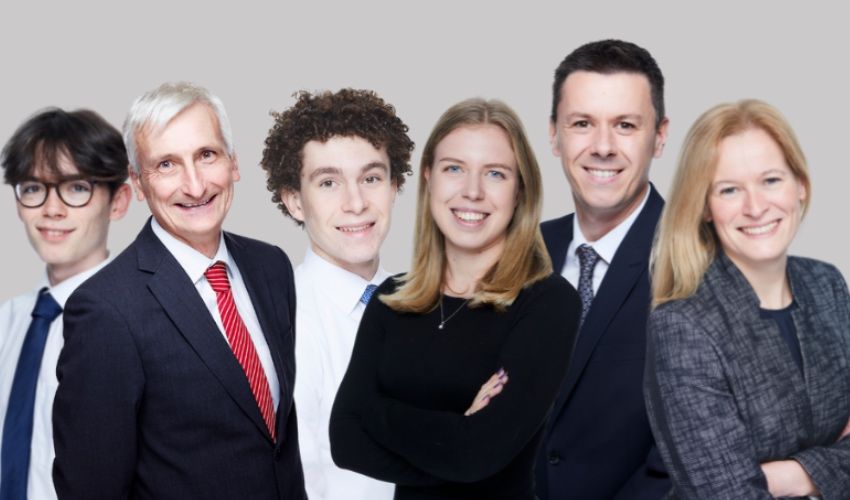 In the Funds department, Michael Doherty has been promoted to Senior Fund Manager, with Heather Staples being named as an Assistant Fund Manager and Eva Hurst becoming a Fund Accountant.

Nyah Whittingham’s contribution has also been recognised with a promotion to Client Services Administrator.

The firm said these promotions not only acknowledged the diligent work ethic of the recipients, but also supported the greater ambitions of Highvern’s leadership team.

Martin Hall, Managing Director of Highvern, said: “Our congratulations are extended to all those who have been recognised with a promotion, all of which are the result of dedication, commitment and a drive to succeed."

He added that the firm sees 2022 as a "time of opportunity and great positive change both for our business and for our team who continue to advocate the Highvern way of working.”

During the year Highvern, which has more than 70 staff members, announced the launch of a UK office and was named as one of the Top 10 Trust Companies by eprivateclient.

It has also recently opened an office in Dublin and recruited three senior people to lead the operation. Country Head Philip Dempsey is joined by Directors Adrian Bailie and Emma Keane.