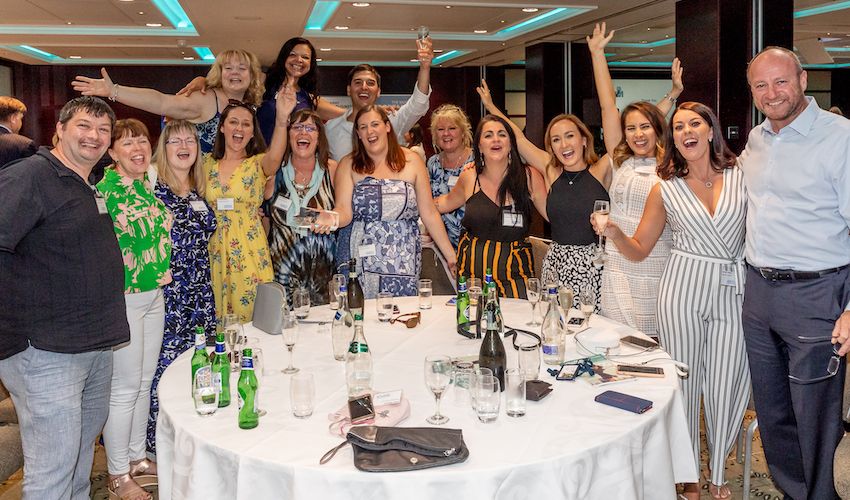 Organisations, government departments, charities and entrepreneurs who make mental and physical health a workplace priority are being invited to put their name forward for the second 'Leaders in Wellbeing' Awards.

Entries can be submitted until 26 April, with the shortlist due to be revealed the following month.

The winners will then be announced in June during the Leaders in Wellbeing Summit at the Radisson Blu Waterfront Hotel.

There are 12 award categories.

“Promoting a culture that improves the health and wellbeing of employees is increasingly recognised as an imperative by employers, individuals and governments worldwide," Beverley Le Cuirot, founder and organiser of the awards, said.

"Leaders in Wellbeing shines a light on the good management and high levels of physical and psychological wellbeing now being embraced in all walks of life throughout the Channel Islands.”

The Awards received over 70 nominations in their inaugural year, with almost 30 businesses, groups or individuals from Jersey and Guernsey shortlisted in 10 categories.