Oben expands into Isle of Man 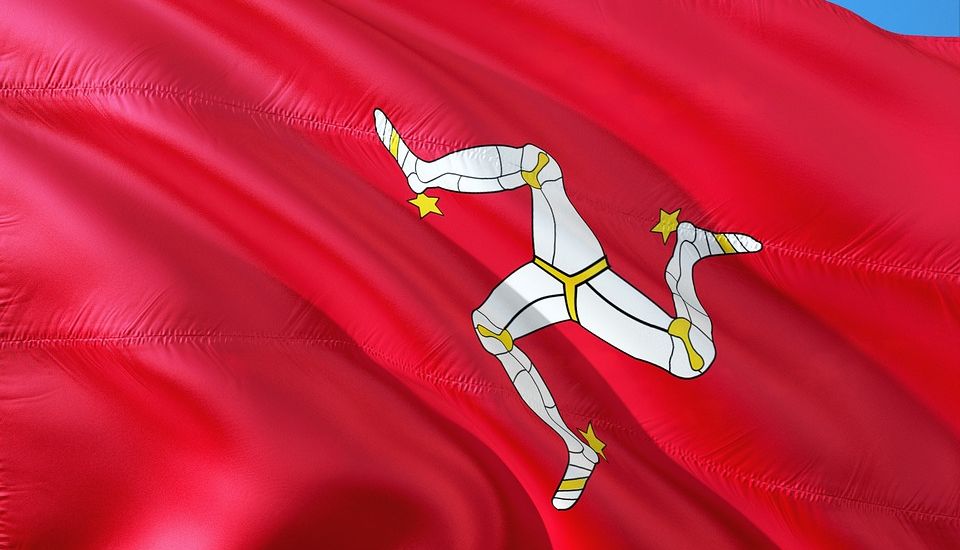 Oben expands into Isle of Man

Jersey-based regulatory consultancy firm Oben has opened an office in the Isle of Man.

Former Deloitte Partner and leader of PwC’s Advisory Services Steve Billinghurst will be leading the operation.

He has worked with financial and gaming regulated entities in an advisory capacity, as well as acting as liquidator under Manx legislation.  More recently he led PwC Isle of Man’s Advisory Services deepening their regulatory investigation and advisory services and developing their blockchain and FinTech propositions.

Director Alexandra Ruddy said the new office was “an important step towards realising our ambition to be the regulatory provider of choice in the Crown Dependencies.”

Mr Billinghurst said he was “looking forward” to his new role, adding: “Having spent numerous years working in Jersey, I look forward to reconnecting with previous contacts.”