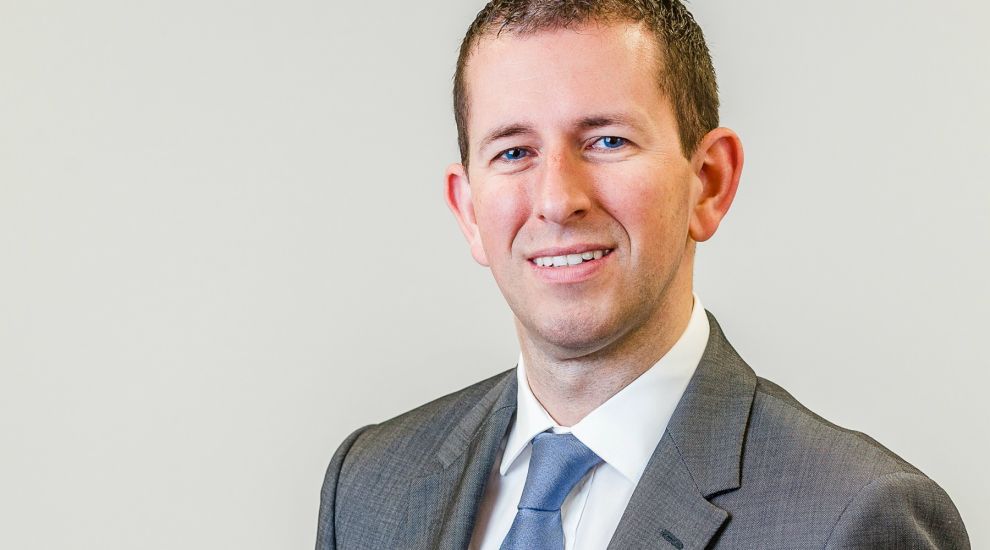 The firm says it is the first 'take-private' by way of a Jersey statutory merger.

Working with lead counsel Kirkland & Ellis, Ogier guided Gazit through the approach to the transaction, including the shareholder approval mechanics, shareholder and creditor objection rights and the Jersey regulatory position.

“It's a real thrill to see this transaction complete," Richard said. "First and foremost, it is great to have helped Gazit achieve its objective in acquiring the remaining shares in Atrium and we look forward to working with Gazit as they support Atrium's ongoing expansion."

"However, it is also fantastic to be involved in a "first-of-its-kind" deal such as this. For the past 30 years, public company acquisitions in Jersey have had to be implemented through schemes of arrangement or takeovers so to not only bring a third option to the table but to see it through to fruition is an incredible result. This transaction opens up a whole raft of new opportunities in relation to mergers and acquisitions of listed Jersey companies, so it is very pleasing to be an integral part of the first one."