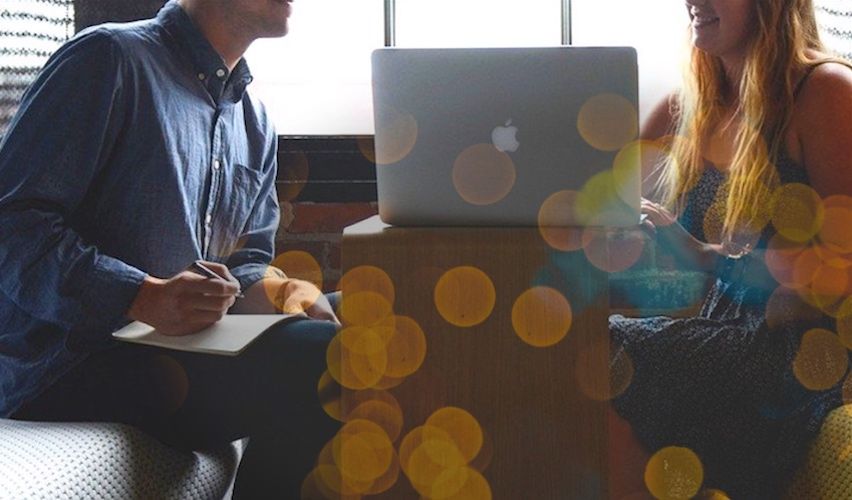 The rising stars of Jersey’s finance industry have been revealed.

Jersey Finance announced the winners of its inaugural Rising Stars 2020 Awards on Friday through a virtual awards ceremony.

The awards, which aimed to showcase up-and-coming talent in the sector, saw over 150 professionals between the ages of 16 to 30 nominated and over 25,500 votes received for the shortlist from Islanders.

“Well done to all our winners and runners up of the Rising Stars Awards 2020, and to all those who were nominated,” Jersey Finance CEO Joe Moynihan said.

“Young people have a vital part to play in Jersey’s success as an International Finance Centre – they are our next generation of leaders and have the skills and expertise to help shape our future.”