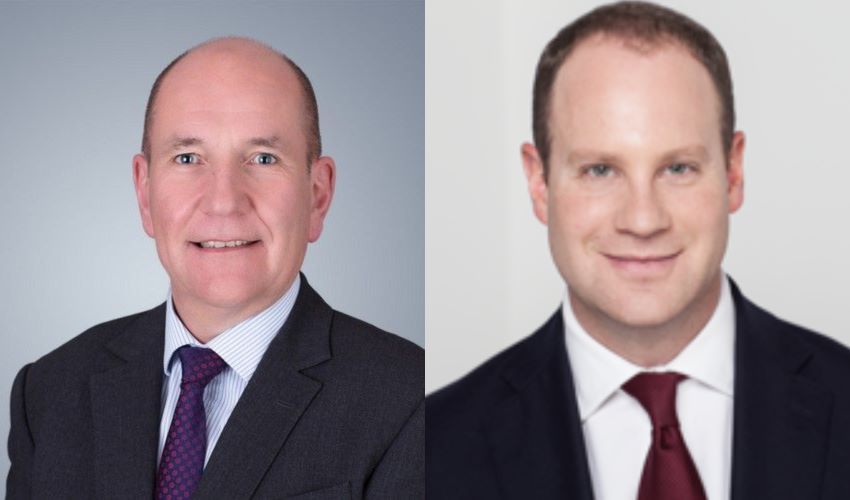 Sanne Group has entered into an agreement to acquire PraxisIFM's funds arm in an all-cash deal in excess of £50m, which represents 20% of PraxisIFM’s overall business revenue.

The agreement with Sanne, which is subject to PraxisIFM Group shareholder and regulatory approvals, will see the transfer of more than £25bn of assets under administration, with offices concerned including Guernsey, London, Malta, Jersey and Luxembourg.

Around 80 of the Group’s 480 employees will also transfer to Sanne.

PraxisIFM says it executed the deal to focus the business on the development of its core divisions of Private Wealth and Corporate Services, as well as its Pension Administration offering.

“We very much see this agreement with Sanne as an opportunity to energise the Group by equipping it for the future and making PraxisIFM truly competitive in a rapidly developing market," Robert Fearis (pictured left), Chief Executive Officer of PraxisIFM said.

"As we enter our 50th anniversary year, this will enable us to focus on our core areas of Private Wealth and Corporate Services, setting the direction of the business and building a resilient business model that shareholders and future investors will appreciate.

"In Sanne we have found the perfect acquirer and we are confident that the business will continue to flourish under its ownership.”

Sanne CEO Martin Schnaier (pictured right) added: “The PraxisIFM Fund Administration business is a step-change acquisition for Sanne and we are delighted to have successfully concluded this deal swiftly to maximise the opportunities that are presented. The synergies between the two businesses are clear and we will seek to not only maintain existing levels of service to clients of PraxisIFM but enhance them as the assets and relationships transfer over to us."

Appleby teams in Jersey, Guernsey and the Cayman Islands acted for PraxisIFM Group on the sale.

In Jersey, the transaction was led by Partner Andrew Weaver and Group Partner Christophe Kalinauckas, with support from Kevin McQuillan and Angharad Prescott. In Guernsey, Partners Stuart Tyler and Richard Field and Group Partner Richard Sheldon were part of the deal team alongside Christian Victory, a partner in the Cayman team.

“We are thrilled to assist PraxisIFM Group again, this time on the sale of its Fund Administration division to Sanne," Mr Weaver said. "This is another high-profile example of our Appleby Channel Islands team leading large cross-border transactions featuring regulated financial services businesses, with premises and people in the Channel Islands and other key jurisdictions."