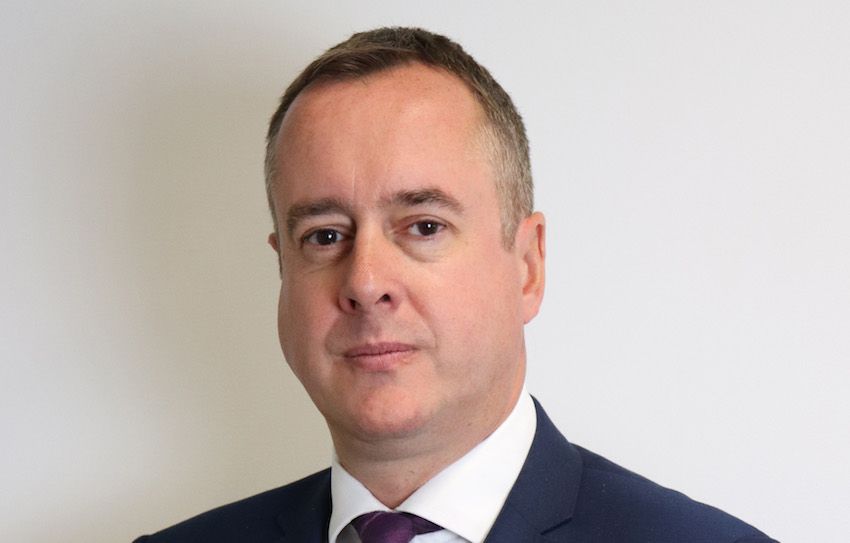 RBS International has announced a raft of new leadership appointments in Jersey.

Paul Brookes (pictured), who has worked for nearly 30 years in a number of roles, has been appointed to the new role of Head of Local Banking, having previously served as the Head of Business and Premier Banking.

Seán O'Callaghan, who joined the bank in 2005 and went on to lead the Funds Banking team, will work alongside him in the role of Head of Institutional Banking.

Meanwhile, following 20 years working across the bank in a number of roles including Structured Finance and Real Estate, Mat James is taking on the role of Head of Markets. 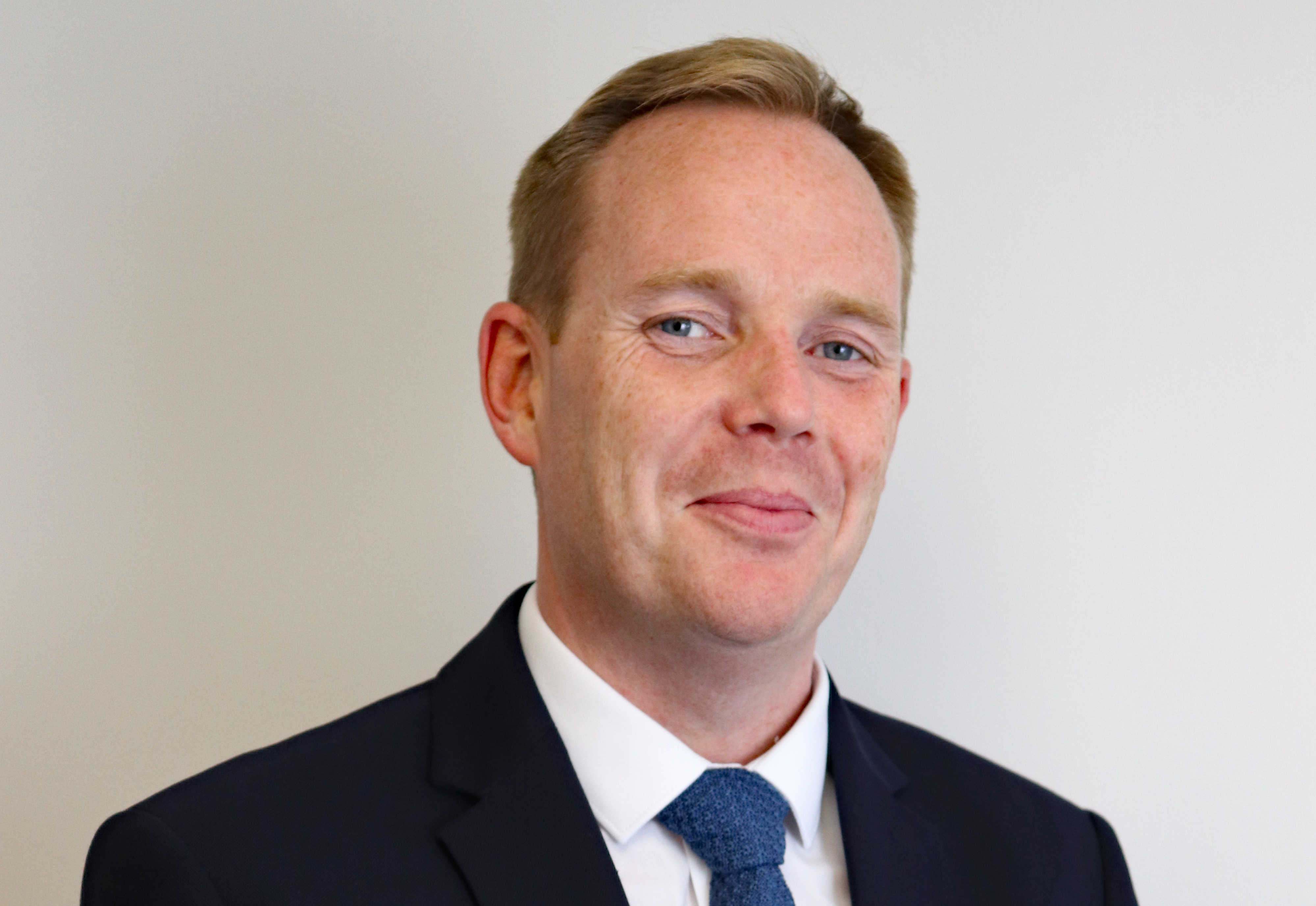 The appointments come after RBSI launched its new vision to "become a bank that's easy to deal with" in January, leading to a restructuring.

The 'International Banking' division is now based in Jersey, and will continue to look after internationally-based customers.

Commenting on the new structure, CEO Andrew McLaughlin said: "To truly become a bank that's easy to deal with, both for our customers and our colleagues, we know we have to make changes to how our business is organised to support this. Congratulations to our new leaders, and those taking on new roles within our business."

Profits at RBS International at £194m for half-year