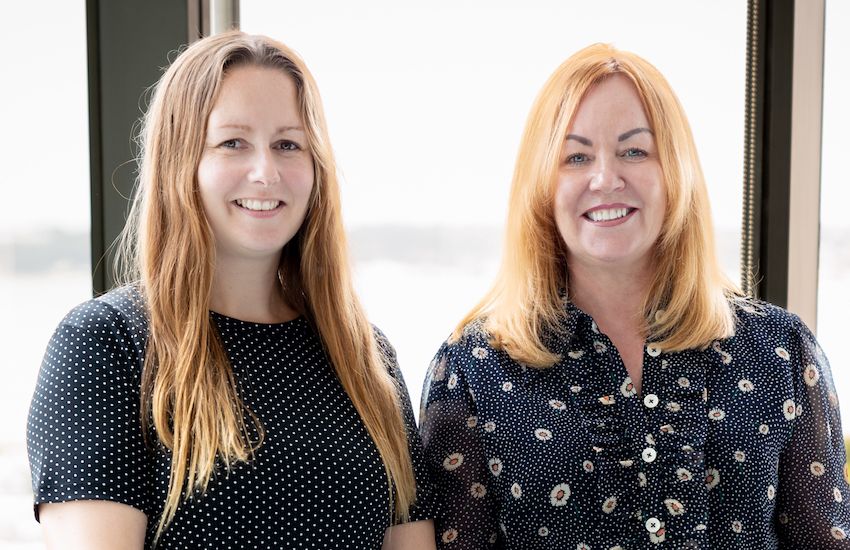 Wendy Inns has been appointed as Director, subject to regulatory approval, within the private wealth team.

She brings more than 25 years’ experience and joins from Jersey-based trust company Hawksford, where she held the role of Director for five years.

She was also previously Associate Director at former trust company Minerva, alongside roles at Ogier and a number of global banks. Ms Inns, who has been named as a ‘Prominent Individual’ as part of the CityWealth Management Leaders list for the past four years, commented; “I am excited to have joined the team at VG where service excellence and building long-lasting client partnerships will very much be my focus.”

Joining the newly formed team is Katherine Heddercott who will work alongside Ms Inns as an Assistant Manager. Katherine has 16 years’ experience in the trust industry, joining from Hawksford, where she worked alongside Wendy for five years. Senior trust officer Samantha Bohan is also joining.

“The past year has seen the private wealth offering at VG ride a strong wave of increased demand, and the hires of Wendy and Katherine signal our intent to further VG’s position as a leading provider of private wealth services,” said Iain Mason, Managing Director at VG.

Trio of hires at VG