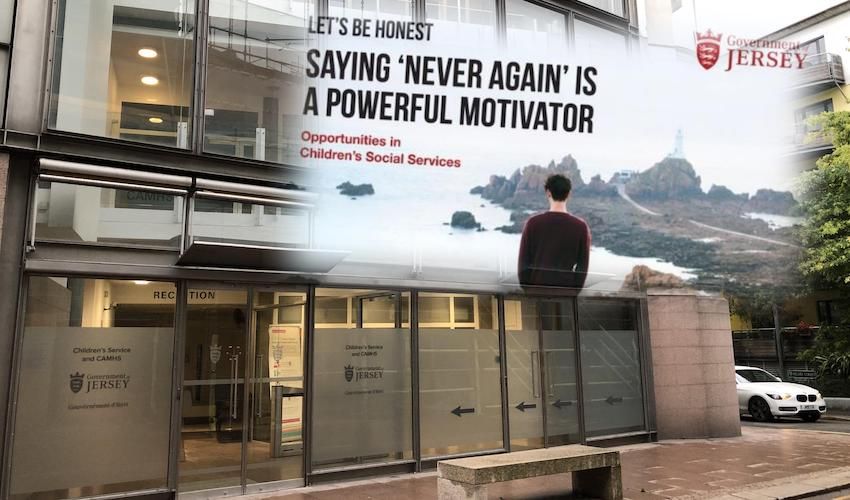 A national recruitment campaign based on "an open and honest letter" from the Children's Minister that helped recruit 22 children's social workers has been recognised by the recruitment marketing profession for its effectiveness.

The ‘Let’s be Honest’ campaign, which was launched by the government to help build a permanent and highly-skilled workforce of social workers, has won the Recruitment Effectiveness category at the national Recruitment Marketing Awards

The national recruitment campaign was based on a letter from the Children’s Minister and Director General of Children, Young People, Education and Skills setting out the reasons why the government needed to attract and recruit social workers to the island.

It saw almost 400 people enquire about the roles. As part of the ongoing recruitment campaign, representatives from Children’s Services attended the Compass Recruitment Fayre in the UK in October. Another 70 people registered their interest in working in Jersey.

“The Let’s Be Honest recruitment campaign has been a huge success, and it has been deservedly recognised by a prestigious award," Senator Sam Mézec, the Children's Minister, said.

“Having a stable and highly-skilled workforce of social workers is crucial as we seek to protect the welfare of our most vulnerable children and young people in Jersey."

The Minister said 22 new social workers have so far been recruited, 15 of whom have already started their roles. Another two are due to begin shortly while a further five are in the final stages of the process.

The final recruitment fair will take place this month in London.