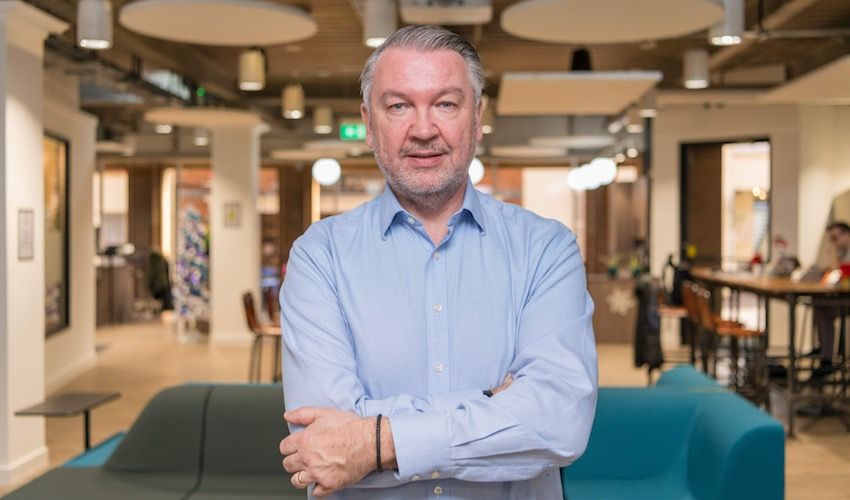 A new role at Digital Jersey hopes to create a new link between the island’s finance and technology industries.

Former head of KPMG in the Channel Islands, Jason Laity, has been appointed in the new role of Head of Fintech at the agency.

Mr Laity will coordinate between Digital Jersey and staff across other stakeholders including Jersey Finance, the Government of Jersey and the Jersey Financial Services.

The new role has been created following a recommendation in the ‘Fintech roadmap’ which was created earlier this year to strengthen the island as a Fintech jurisdiction. 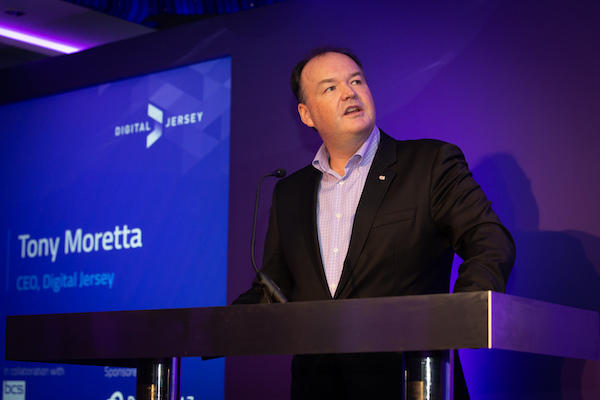 Commenting on the appointment, Digital Jersey CEO Tony Moretta said: “I am delighted that Jason is taking on this critical role. After a rigorous selection process, we decided that he would bring an enormous amount of knowledge of the local financial services industry to the team and he would have a head start in building the networks needed to help the sector succeed.

“He has been active in the digital industry for many years, supporting our work at Digital Jersey and I am confident he can build on the work already in place to support existing fintech businesses and attract new ones.”

Mr Laity was at KPMG for over 20 years, rising through the ranks to become Senior Partner and Chairman of the Channel Islands’ business. He is also a former Chairman of the Institute of Directors (IoD) in Jersey.

Pictured: The new role at the digital agency hopes to bring the finance and tech industries together.

The new Head of Fintech remarked: “I am really pleased to add this to my portfolio of roles and I am looking forward to helping grow this critical sector. There are some great businesses here already and some fantastic foundations already laid.

“My aim is to build meaningful, collaborative and open links between the two industries locally, to co-ordinate the efforts of the existing agencies, and to take Jersey’s exciting message in this area to new markets, in much the same was as Jersey Finance have done in relation to finance.”

CEO of Jersey Finance Joe Moynihan added: “This is an exciting and imaginative appointment, and Jason is well known to both the financial services and digital industries in the island. I am looking forward to working with Jason and the other agencies to ensure fintech is at the heart of our financial services industry for years to come.”