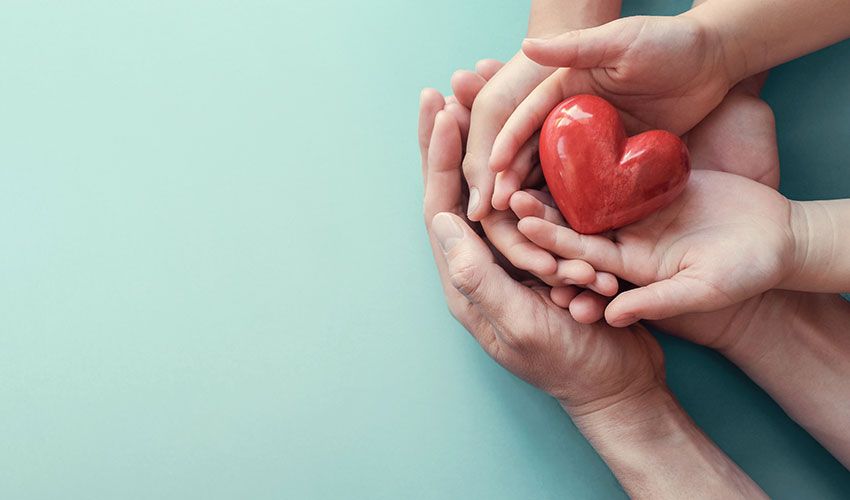 Following the retirement of Marie Du Feu and Kirsty McGregor from the Committee, Sue Hamon, Marcus Liddiard and Jason Laity have all joined.

Jersey Dairy Finance Director Sue Hamon will be Honorary Treasurer. Prior to her role at Jersey Dairy, she has also held finance positions in a range of organisations including The Channel island Co-operative Society, Whitmill Trust, Jersey Post and the Guiton Group.

Marcus Liddiard has spent much of his career working in the Intellectual Property industry, most recently as Director of Commercial and Pricing at CPA Global

Jason Laity, formerly Senior Partner and Chair of KPMG, is current Non-Executive Chair of Jersey Finance, a Non-Executive Director of Andium Homes and holds other board positions, as well as having recently founded coaching and consultancy company 80Twenty.

All three were formally adopted onto the Committee at the AGM, which took place on 14 July and featured a short speech from Government CEO Suzanne Wiley.

"It can often be quite difficult for charities to attract suitably experienced and qualified professionals to governor positions, so we were delighted by the response to our appeals for new Committee members," said Chair Kevin Keen.

"Both Marie, who has acted as out Grants Officer, and Kirsty, who was our Treasurer, will be very hard acts to follow and I'd like to extend a big thank you to them for their contribution to the AJC and Jersey's charity sector over the years.

"In Sue, Marcus and Jason, however, we have some considerable experience and expertise and I have no doubt they will make a huge contribution as we continue to support and champion the good work of our local charity sector as we look forward to the AJC's second half century."