WATCH: Dunnell's recognised at 'Oscars of the Wine Trade' 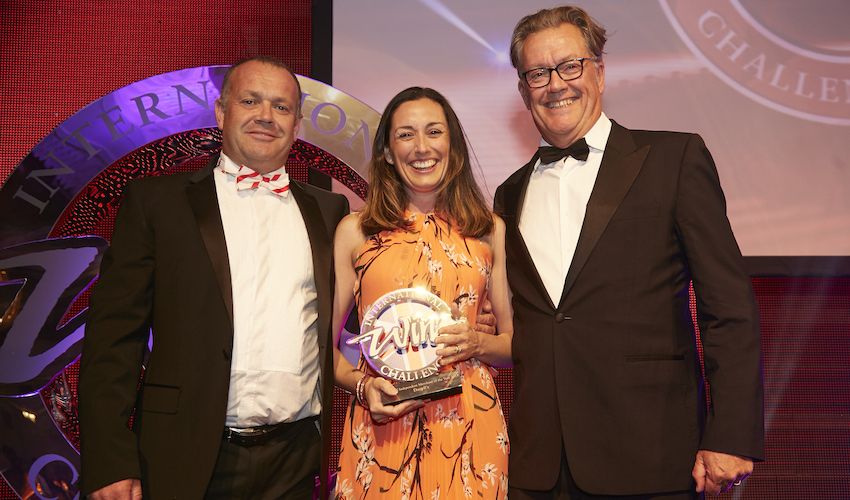 WATCH: Dunnell's recognised at 'Oscars of the Wine Trade'

Dunell's picked up the Regional Wine Merchant of the Year for the South and South East England for the fourth year running, as well as the top National award for Small Independent Wine Merchant.

The awards aim to celebrate successful small and large businesses that deliver outstanding service to wine consumers across the UK.

Neil Pinel, Managing Director, said he and Jane Pinel were delighted to be nominated for two awards in what they described as the “Oscars of the Wine Trade".

Video: Neil and Jane Pinel collected the award at the ceremony in London.

"The wine trade is hugely competitive so to receive two nominations is a massive achievement in itself, but we were delighted to be awarded Regional Wine Merchant of the Year for South and South East England for the fourth year in a row," he commented.

"We were certainly not expecting to then go on and win the highly prestigious award of Small Independent of the Year. The competition is always tough against multiple award-winning merchants from around the UK so to say we were gobsmacked when they announced Dunell's as the winner is a massive understatement."

Mr and Mrs Pinel said they wanted to honour their wonderful team for all their "continued hard work and dedication, the majority of whom have worked with them for many years."

"This accolade comes after opening both their town and Gorey shops in recent years as well as completing their 11-month renovation programme of the Beaumont shop in 2018," Mr Pinel added.

“It was arguably the most stressful year coping with constant noise, dirt and dust whilst keeping the shop fully operational but it has all been worth it and we couldn't be prouder of all that we have achieved.”