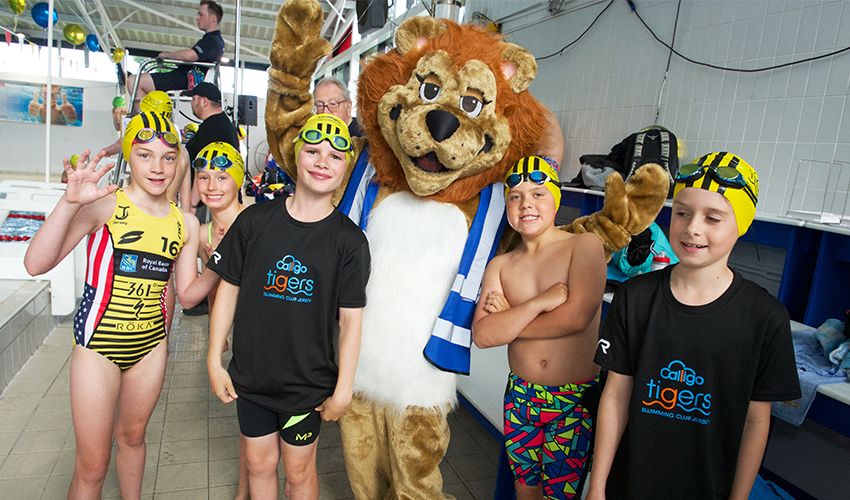 Almost £65,000 has been raised by this year’s Lions Swimarathon which took place at Les Quennevais Pool from Saturday to Wednesday 3 to 7 July. With fewer teams than in any year in the past decade, the 283 participating teams swam 15,986 laps.

The five-day event, which is Jersey’s biggest sporting fundraiser, finally happened after the 2020 event was cancelled and this year’s was moved from March to July. Despite having only two thirds of the usual number of teams participating due to concerns around Covid-19, the Jersey Lions organising committee is thrilled with the result. 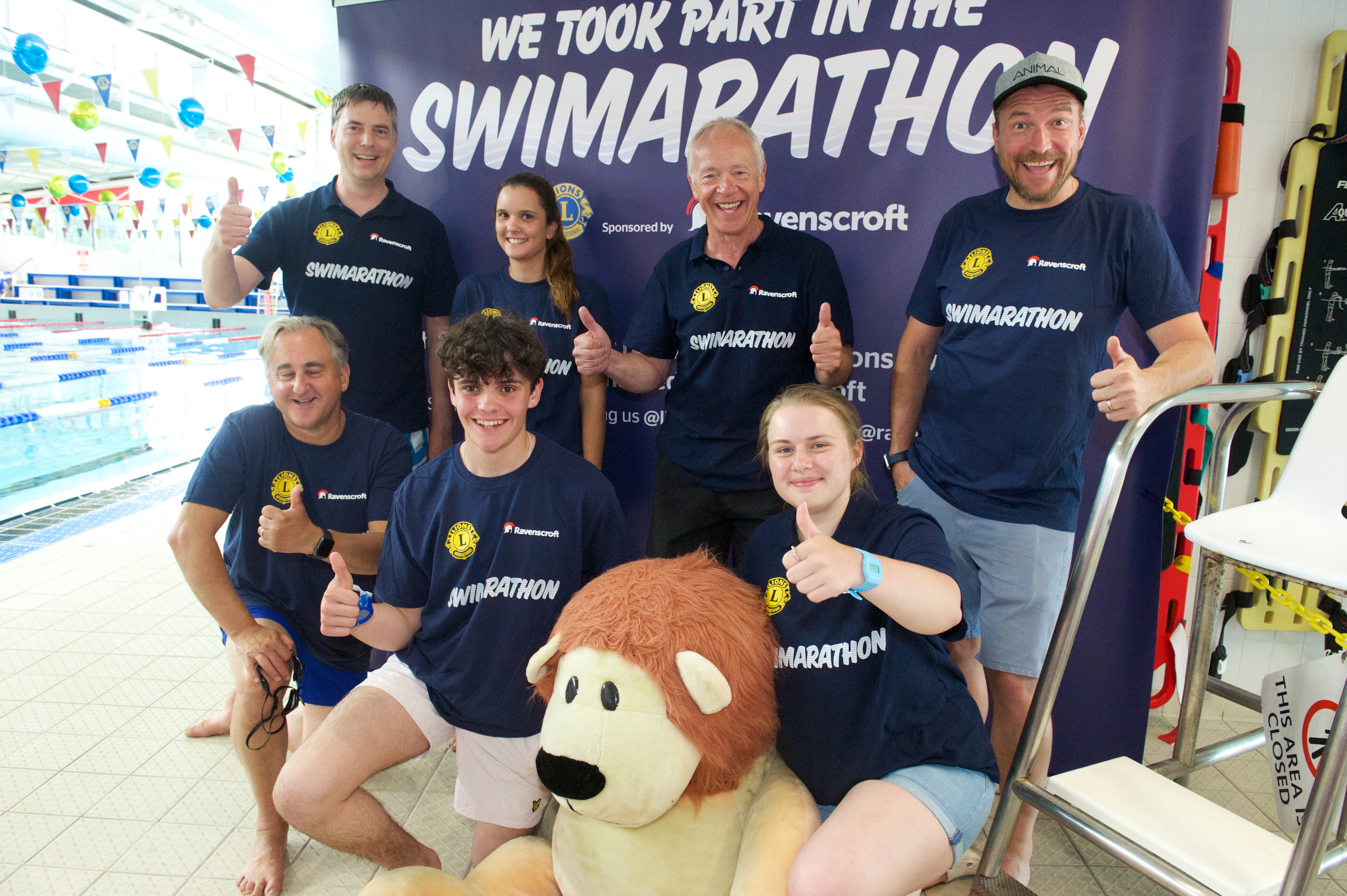 “We have a well-established programme for organising the event but that has completely changed this year as we have always had to have a Plan A, a Plan B and a Plan C,” says organising committee chairman Lion Steve Taylor.. “It’s been an enormous amount of work and I have to admit there were times when I wondered if it would happen, but we are absolutely over the moon with how well it has gone. The teams have been brilliant, they have followed all the guidelines but have enjoyed every minute and their reaction has made it all worthwhile. We want to thank every single swimmer for their support, the volunteers for giving up their time, the management team at Les Quennevais for going over and above and, of course, our sponsor Ravenscroft for being a fantastic partner.”

Traditionally the event started on a Wednesday and ran to Sunday but this year, due to the availability of the pool, it started on Saturday with Ravenscroft’s David Le Cornu getting the first session underway. The Lieutenant-Governor launched the schools’ sessions on Monday morning. 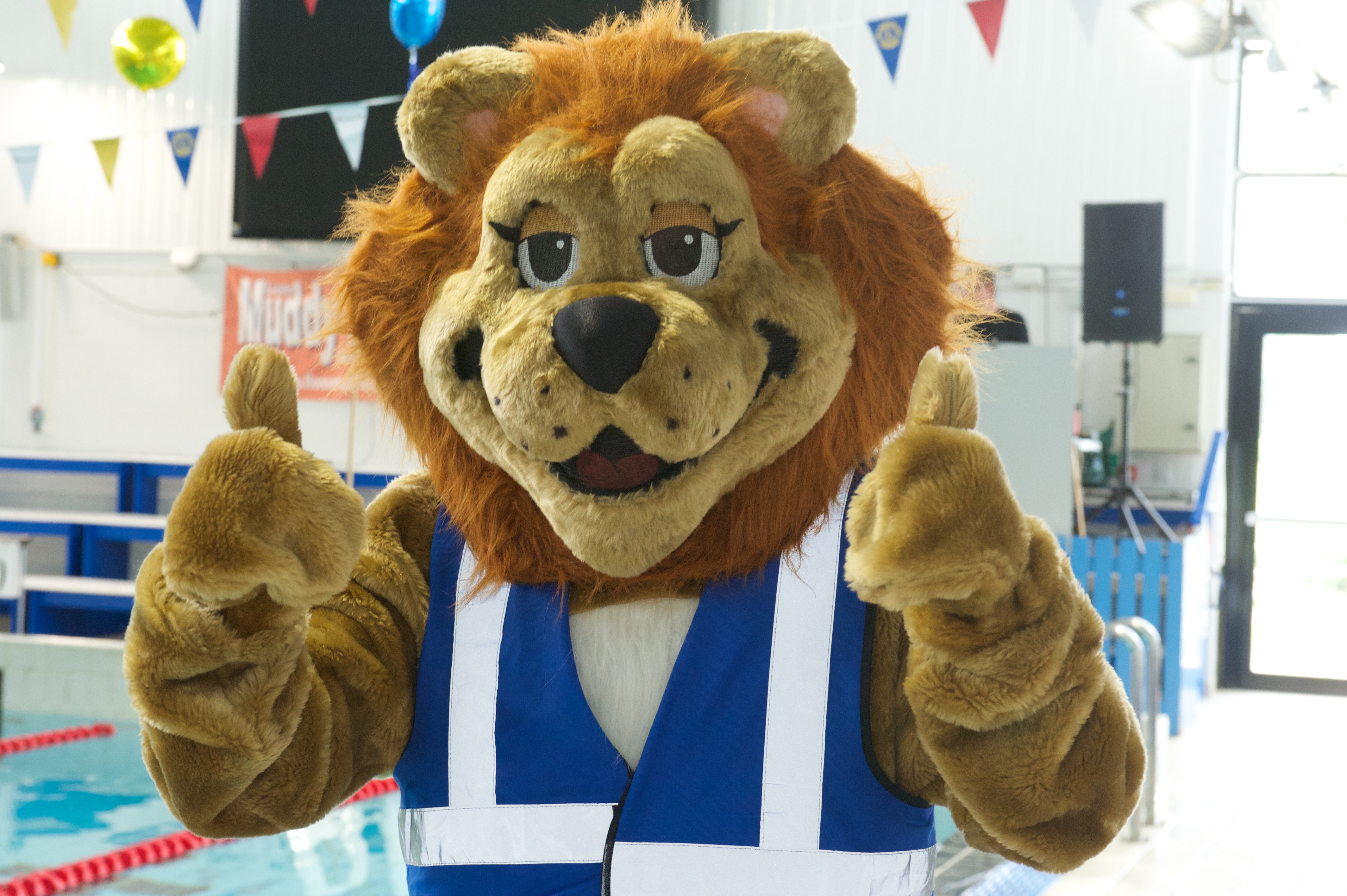 “The current situation with coronavirus cases meant that some schools were unable to swim at the last minute, but they have generously said that they will donate all the money have they have collected so far. That’s what makes the Swimarathon so amazing,” says Lion Taylor.

Yesterday morning 64 girls from years 2 to 6 of Helvetia House School took all eight lanes. School Head Lindsey Woodward said the girls had had a lot of fun. “All the girls have given it a go, even though we haven’t had much time for swimming this term. They were really enjoying the challenge and having the opportunity to take part in something as a group since this year there have been so few chances to do so,” she said. “It’s obviously been a bit different, and I wondered if this Swimarathon wouldn’t have as much atmosphere but it’s been the same as normal. The girls were all smiling, dancing to the usual brilliant poolside tunes and supporting the event as we have done for the past 42 years.” 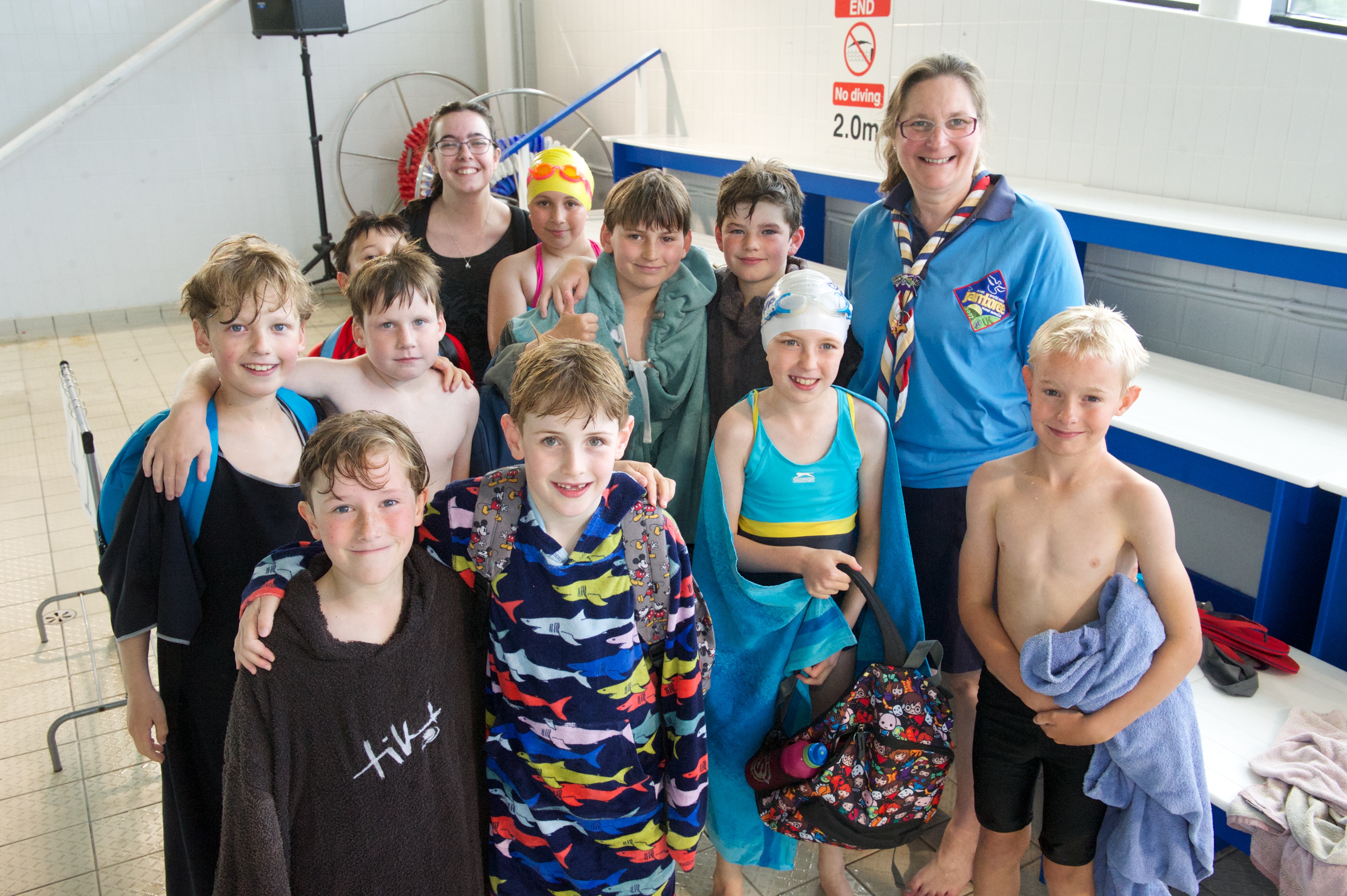 The moneys raised will be split between five main beneficiaries - Brighter Futures, Brightly, Jersey Youth Trust, Teenage Cancer Trust and YouMatter – and the Jersey Lions charity account. The final total raised won’t be known for a few weeks as money from JustGiving and other sources are taken into account.

Anyone wanting to make a donation in support of the Swimarathon can do so at https://www.justgiving.com/lionsswimarathon.