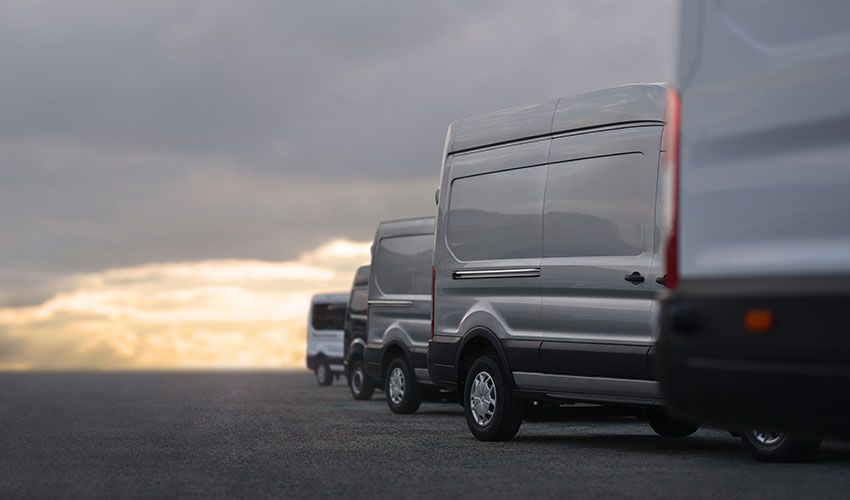 The Minister for Infrastructure has proposed new legislation to create a licensing scheme for operators of commercial vehicles (above 3.5 tonnes).

The scheme, which would be administered by Driver and Vehicle Standards (DVS), builds on the existing Annual Roadworthiness Inspections. It seeks to set standards for operators which reflect industry best practice. These standards include the need to have adequate oversight of the operation and to have in place an effective regime of vehicle checks and maintenance, supported by robust recordkeeping.

Whilst the focus of DVS would be to assist operators in meeting the terms of their licence, consistent failure to comply with licence conditions could result in compliance action and possible sanctions being imposed by the Inspector of Motor Traffic.

All existing operators would be required to apply for a licence but would be able to continue operating while their applications are being considered.

The Minister for Infrastructure, Deputy Kevin Lewis, said: “This is a long-overdue Law which builds on the effectiveness of the annual inspection of all commercial vehicles, further improving road safety and providing a level playing field for the local industry.

“Such schemes are common in both large and small jurisdictions throughout the world, and the proposed scheme, whilst reflecting best practice, is specifically tailored for Jersey’s unique road traffic and industry characteristics”.

Engagement with the local industry has been ongoing since 2017 and a programme of events is being planned by DVS over the next year to ready the industry for the implementation of the scheme.

Subject to approval of the Law, it is anticipated that the first applications will be received before the end of 2022.