The TackleAfrica Jersey Football Marathon is back 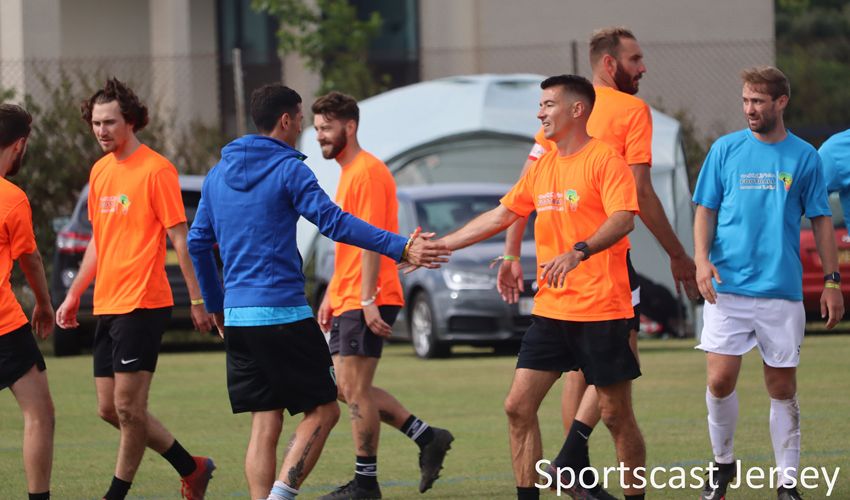 The TackleAfrica Jersey Football Marathon is back

TackleAfrica is thrilled to announce that the Jersey Football Marathon is back for 2022 and will be held at the Airport Playing Fields on 23rd July!

Team registration closed on 17th June, and there are 12 sides entered this year. This is our 11th event in Jersey and after the soaking we got last year we’re hoping for some sunshine and a light breeze! In 2021, despite the rain and sometimes comical conditions 12 teams played with a great spirit and produced a quite memorable 10th Football Marathon event in Jersey. The event has now raised over £145,000 for the work of TackleAfrica. Huge applause to the Jersey footballing community for raising this incredible amount. The event is a 12-hour six-a-side super-tournament with all teams kicking off at 8am and the final whistle being blown at 8pm. Teams in squads of 8, will play approximately 20 matches over the day each being 20 mins long. More information can be found on-line at TackleAfrica.org and on social media. 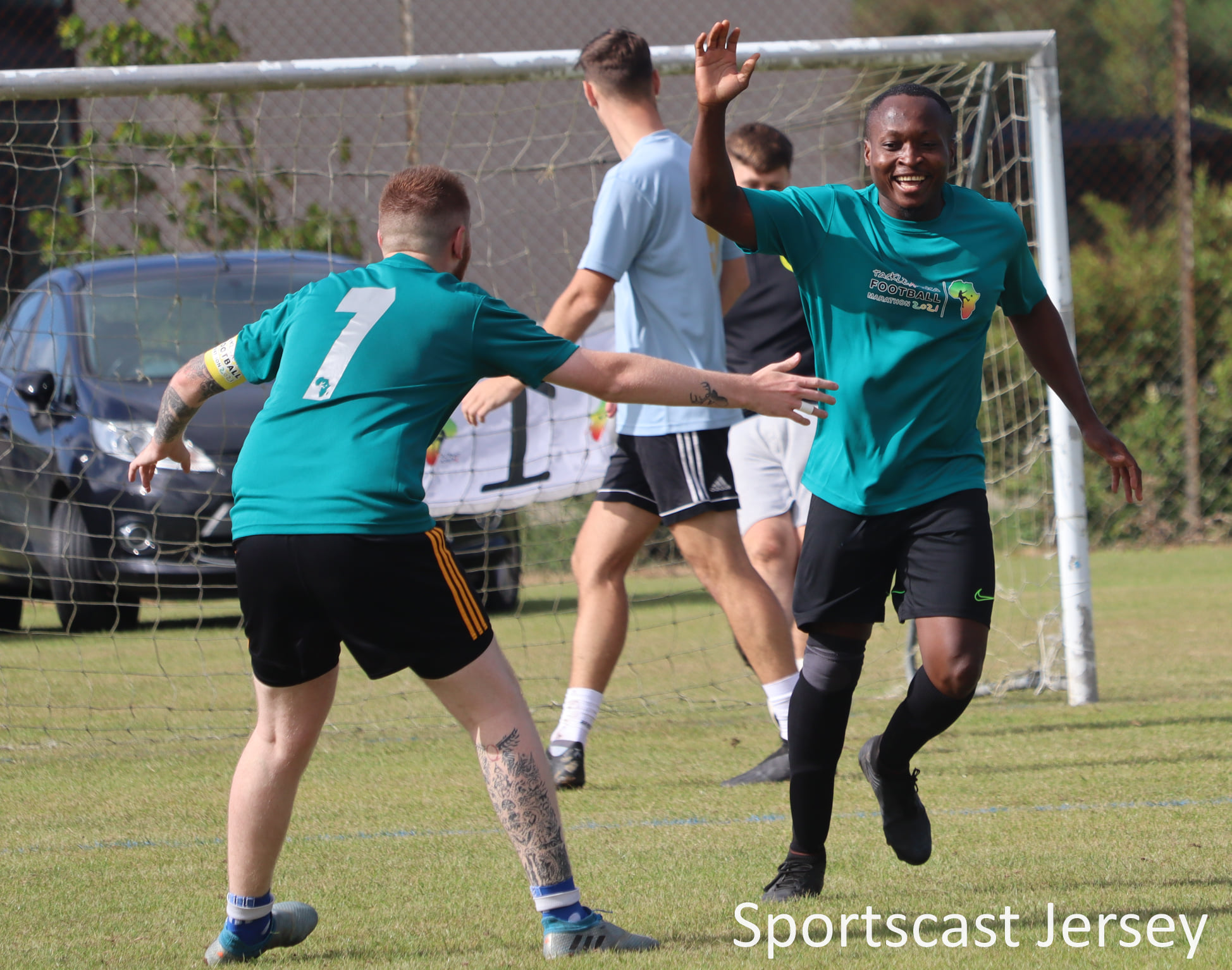 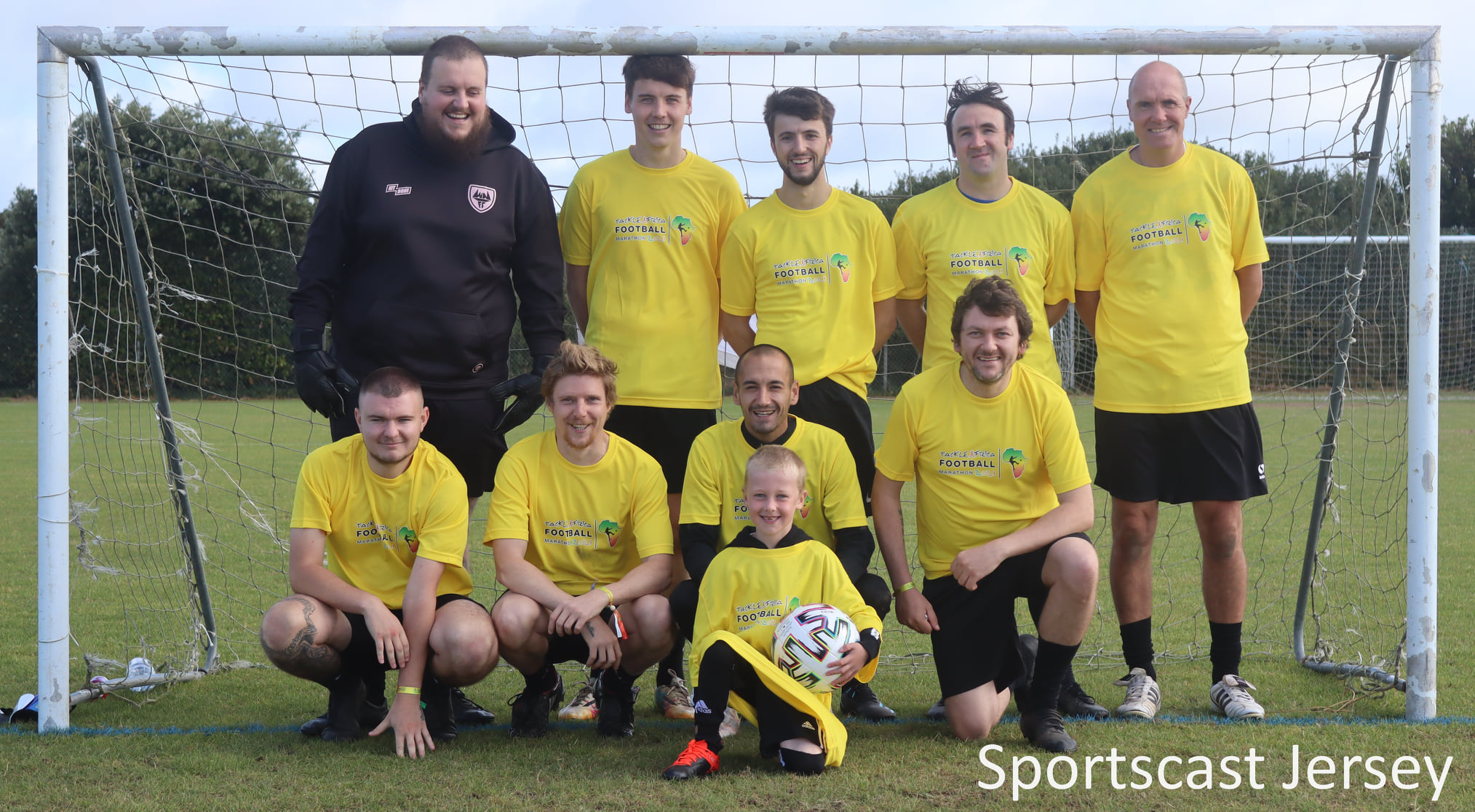 TackleAfrica would like to give a public shout out to all those in Jersey who have supported us over the years, including: 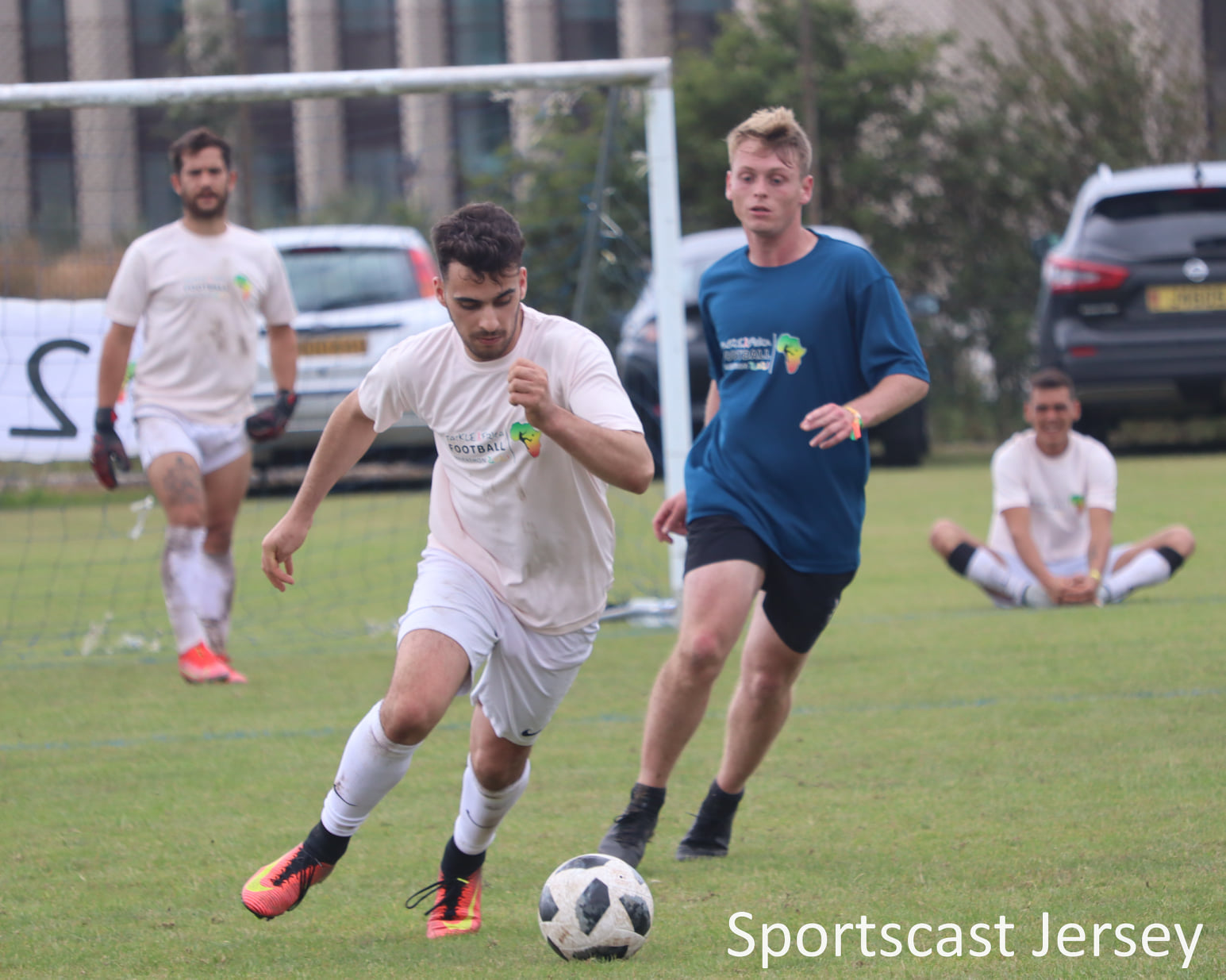 Local organiser, John Gamble, said: “After everything that’s happened in the couple of year, we were so pleased to be able to put on a full format tournament in 2021, and delighted to be back again in 2022. The charity sector has massively suffered due to COVID, but issues like HIV and FGM in Africa haven’t gone away so this tournament is really important for the work that we do in Africa. We’re also thrilled that this will be the 11th Football Marathon in Jersey. Six teams raised a little over £5k in 2012 so to get to where we are today where the event has raised over £145k is awesome. We owe a big debt of thanks to the Jersey Footballing Committee and we hope we’ve given them some great memories over the years and a lot of fun.”