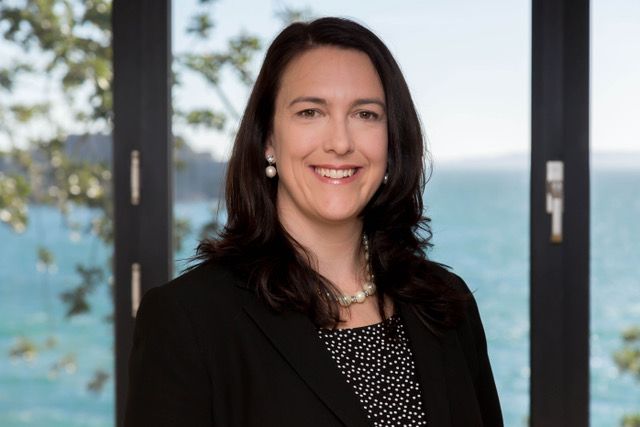 There were 705 new listings on The International Stock Exchange (TISE) during 2017.

This represents an increase of 203 (40%) on the previous year and took the total number of listed securities on the Exchange to 2,511 at the end of December.

Fiona Le Poidevin, CEO of The International Stock Exchange Group Limited (TISEG), said: “It is fantastic that we have built on our success of previous years by substantially increasing new business during 2017. This significant rise in the number of new listings at the Exchange reflects the growing recognition from issuers and their advisers that TISE provides the most appropriate listing venue for their securities.

“High yield was an area of notable growth during last year, with 56 companies issuing 71 high yield bonds which listed on TISE during last year. Our position as a stock exchange based in Europe geographically but outside the European Union means that we can offer proportional levels of regulation and a responsive service offering within an innovative environment.”

During 2017, financial services business PraxisIFM Group Limited became the latest trading company to be listed on TISE. It listed to widen the group’s visibility internationally, provide access to the capital markets and to give shareholders a market for their holdings.

More recently, Mark Nicol joined as the new head of the regulatory arm of the Exchange, The International Stock Exchange Authority Limited (TISEA) and a new service was launched to assist companies in obtaining, maintaining and renewing Legal Entity Identifiers (LEIs).

Mrs Le Poidevin said: “There were a number of significant developments at the Exchange during 2017 of which our team should be very proud. I look forward to working with all our stakeholders as we take further strides forward in 2018.

“A particular focus for us during the year will be showcasing how both local companies and those from outside our home islands of Guernsey, Jersey and the Isle of Man, such as UK small and medium sized enterprises (SMEs), can potentially benefit from listing on TISE. We will be demonstrating how TISE is a more convenient exchange for listing SMEs compared to larger exchanges but also that being based in the Crown Dependencies means we can offer stability at a time of significant uncertainty in the UK given the ongoing Brexit process.”