allbeauty.com named UK’s No 1 online retailer by Which? 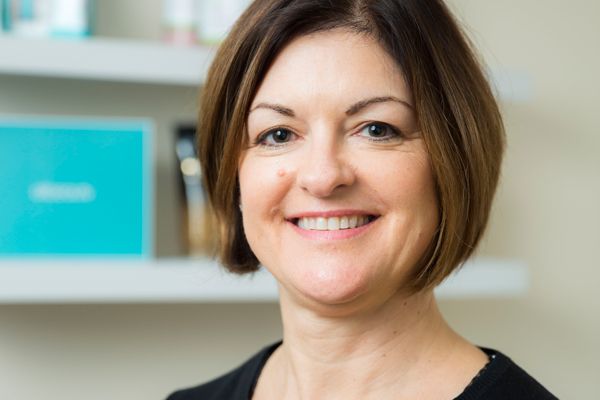 allbeauty.com named UK’s No 1 online retailer by Which?

Guernsey’s online beauty and fragrance retailer, allbeauty.com, has been named Which? 2017 Best Online Shop in the UK for the second year running.

The local eCommerce business has beaten other well-known brands such as John Lewis, Superdrug, Marks & Spencer and Argos as well as specialists Toolstation and RicherSounds.

Which?, the largest independent consumer body in the UK, asked more than 10,000 members of the public to rate 100 of the most popular online shops based on experiences they had in the past six months.  Those surveyed were asked to consider a variety of factors including price, product range, deliveries, product quality and the return process.

With an expected annual turnover of £75 million in 2017 allbeauty prides itself in getting products to customers quickly and reliably and providing friendly and helpful customer service.

Consumers rated allbeauty.com as the number one online shop, achieving a customer satisfaction score of 91% with shoppers rating the retailer as excellent for price and range of products.  The shop also scored highly in all other categories.

allbeauty’s chief operating officer, Janice Mancini, said: “Winning this extremely prestigious award last year was amazing; to do this two years in a row is an outstanding achievement. Our success comes down to our excellent team that works so hard behind the scenes.  Their passion and dedication to our customers is second-to-none.”

allbeauty.com is owned by the IEB group which was formed in 2004 and employs over 120 people (54 in Guernsey and 74 in England).  The website was rebranded in 2013 and is now a market leader in the UK online beauty market.  It specialises in perfume, cosmetics, skincare and haircare products and also owns two flagship salons; one on Smith Street in St Peter Port, Guernsey and another on Bedford Place in Southampton.

Ahead of Black Friday (on Friday 24 November) allbeauty is expecting approximately 16 million views on its website with anticipated sales of over £1 million.

Deputy Gavin St Pier, Guernsey’s Chief Minister, said: “I congratulate allbeauty.com on its achievement, especially considering some of the giants of online retailing it took on and beat. allbeauty.com has been a hidden gem but is a credit to the island, making a significant economic contribution to Guernsey.  It is just one example of the enormous pool of talent we have providing substance and engaged in real economic activity.”