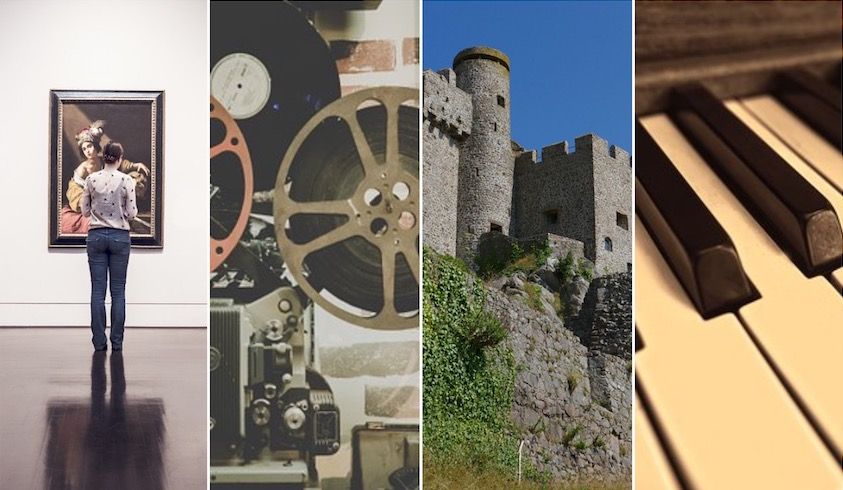 Arts and heritage organisations, facing ‘crisis’ due to chronic underinvestment, will see a £14million boost between 2020-2023, it’s being proposed.

The projected cash injection for cultural, arts and heritage (CAH) organisations has been detailed in a document attached to the Government Plan which sets out political priorities over the next three years.

As part of a series by Express digging into the detail of that plan, today’s piece focuses in on what’s in store for CAH in the island, which as recently as last year, was found to be on its knees due to under investment. 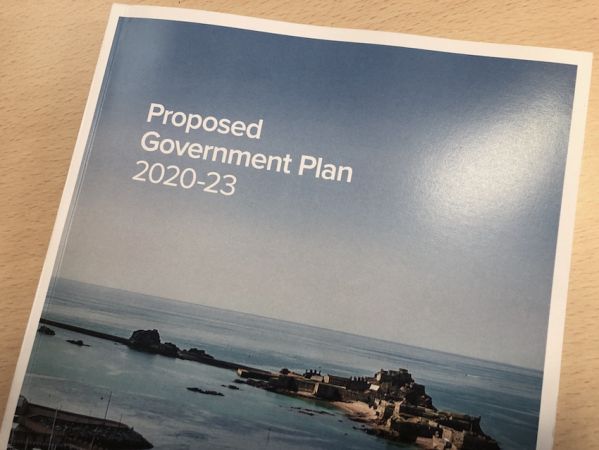 The proposals honour the States Assembly's decision to commit to long-term funding for Jersey’s CAH bodies - Jersey Arts Centre, Jersey Opera House, Jersey Heritage and ArtHouse Jersey – as secured by Assistant Minister for Culture Deputy Montfort Tadier in the wake of a damning report exposing chronic under investment in the arts.

Penned by creative and heritage economy experts BOP Consulting, the independent report laid bare the grave situation faced by these CAH organisations – some of which were on the brink of closure due to slashed arts funding, it warned.

Deputy Tadier previously told Express that the bid was to ensure that arts and heritage doesn’t “slip” off the government agenda whilst its spending priorities were being developed.

Pictured: Deputy Tadier brought the proposition to bring Jersey in line with other jurisdictions' arts funding.

Now, the funding commitment to invest 1% of the Government’s overall spend into CAH by 2022 in Jersey has been crystallised into figures within an Appendix to the Government Plan.

The figures show that in 2022, it’s hoped that additional funding of £5,425,000 will be invested as “stabilisation funding” for the four organisations, bringing the total funding for arts and heritage to the target of 1%.

Hailing the proposals as a “significant increase” to arts and heritage funding, Director of ArtHouse Jersey Tom Dingle, cautiously welcomed the proposals – with the proviso that the allocation of increased funding is backed up by the drawing up of a comprehensive Cultural Strategy for Jersey as a whole.

Pictured: Director of ArtHouse Jersey hailed the proposals as a "significant increase" for arts and culture (Holly Smith Photography).

“I think that it’s a significant increase which is excellent news and the fact that it was voted by the majority of the States Chamber indicates the high level of political support. My understanding is that the people who voted against it were not voting against the principle of increased arts and cultural funding but just about the mechanism of doing it.”

Mr Dingle explained that this increased funding “will hopefully be enough,” but without a strategy detailing arts and cultural priorities for the island, “it’s quite hard then to know what the bill is going to be.”

It’s within this context that the ArtHouse Director said that “we actually need to do some work” to dig into the States’ aspirations for Jersey’s arts and culture provision so that this extra funding can be used as effectively as possible.

Read more in the series...