£260m-worth of Russian-linked assets frozen in Jersey so far 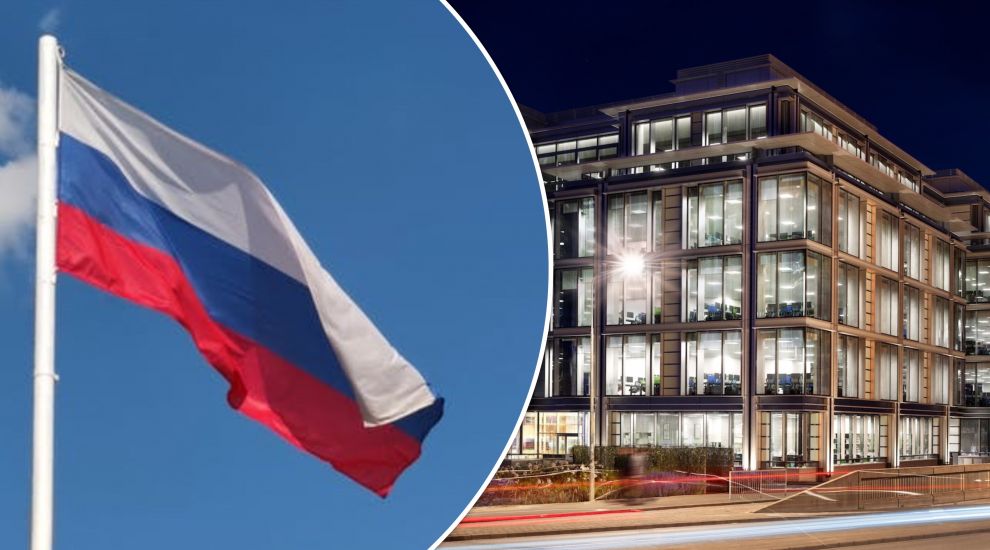 £260m-worth of Russian-linked assets frozen in Jersey so far

Assets totalling almost £260m have been frozen in Jersey linked to individuals and companies with connections to the Putin regime.

Around 800 assets held in trusts, funds, accounts and other Jersey-based structures have been frozen since a rapidly introduced and expanding sanctions regime was introduced internationally following Russia’s invasion of Ukraine on 24 February.

Speaking in the States on Tuesday, External Relations Minister Ian Gorst said that £259,300,000-worth of assets had been frozen in Jersey, as of the beginning of the week.

He added that asset-freezing did not indicate that firms had done anything inappropriate, and the ongoing work of a ‘task force’ comprising of the Government, regulator and police would assess activity on a case-by-case basis.

Although £260m is a significant sum, it is a fraction of the £1.3 trillion-worth of assets under management in Jersey. The Government has previously said that Jersey has a low exposure to Russian money.

Senator Gorst said he was committed to regularly publishing details of the total value of assets which had been frozen, starting with a report next week.

Jersey clamps down on Russian banks and billionaires close to Putin

“We need to urgently track down any Russian money”

Posted by Private Individual on Mar 29th, 2022
What are the assets?

Do these people own property in Jersey?

Are they speculating in the property market pushing prices up?

Please release the full details of "assets".
Posted by Scott Mills on Mar 29th, 2022
and remember these lot nearly let ambrovich in Jersey. Clowns to right of me, jokers to the left....
To place a comment please login Login »