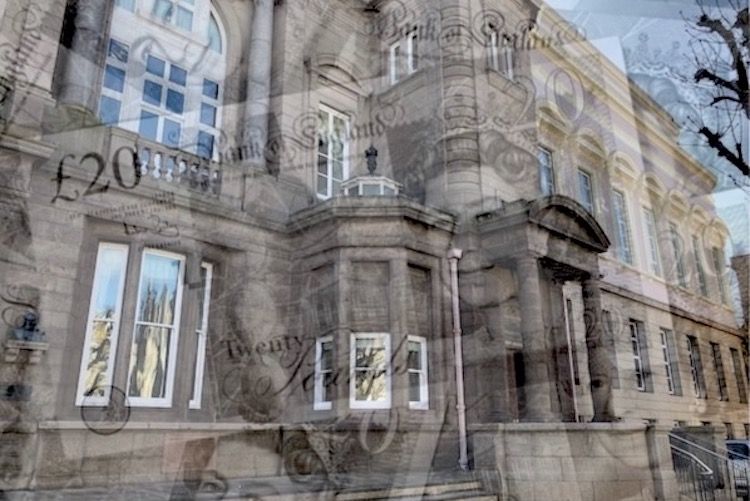 Criminal legal aid will be paid for by taxpayers for the first time and be based on a fixed fee at a cost of £1.5m a year from 1 April, if proposals brought forward by the Chief Minister are approved by the States Assembly.

Senator John Le Fondré recently presented the guidelines for the new Legal Aid Scheme to the States, which will launch on 1 April 2022 unless Members make any comments within the next month.

They have already formally approved the system, having passed the Access to Justice Law in 2019, which gave a statutory basis to legal aid for the first time.

The vast majority of criminal law legal aid is currently provided and funded by the legal profession. The change will cost taxpayers up to £1.5m a year and has been accounted for in the latest Government Plan.

The new scheme will cover all Children Law proceedings brought by the Minister, all criminal cases in the Royal Court, as well as the Magistrate’s Court and Youth Court - with the exclusion of offences for which the maximum sentence is a fine of £1,000 - and certain mental health/capacity and human rights cases. 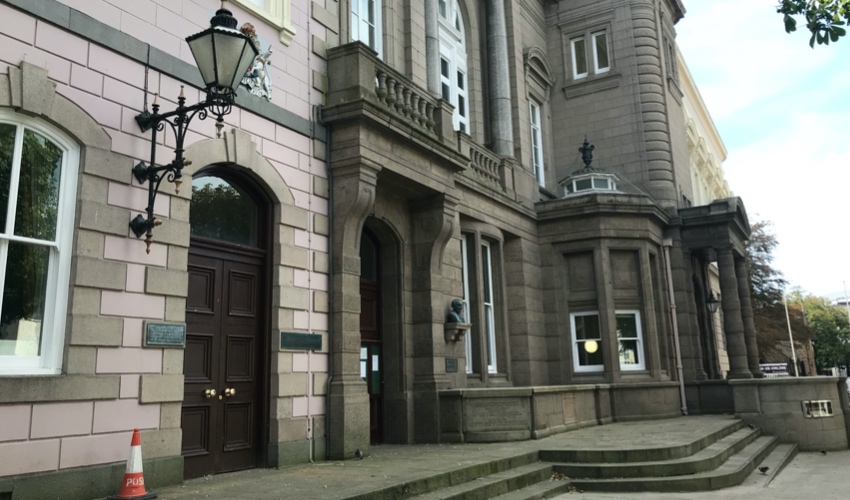 Pictured: The new scheme covers all criminal cases in the Royal Court.

At the moment, personal contributions are due under the criminal and public law scheme. However, no contributions will be due from those eligible for legal aid under the proposed new scheme.

Lawyers working under the criminal legal aid scheme will receive fixed fee payments for their work.

There will be no residency test for public law legal aid, which represents a change from the current process where a residency test applies in criminal matters, except where there is a risk of a custodial sentence.

This ensures that anyone who might be subject to criminal proceedings in a Jersey court has access to legal representation.

Private Law legal aid will continue to be funded by the legal profession, with no public contribution.

“These guidelines do not represent the end of the process for agreeing Jersey’s Legal Aid Scheme," Chief Minister John Le Fondré said.

“For the first time, the Legal Aid Scheme is now subject to democratic accountability, and there is a clear process for considering further improvements or changes to the scheme, which are accessible to the public via States Members.”

Posted by Peter Garrett on Dec 30th, 2021
Does this mean lawyers fees will be lowered now this drain on their earnings is eliminated
Or will they pocket their savings and say thank you ?
Posted by Guy de Faye on Dec 30th, 2021
This Legal Aid proposal is apparently now standard for our current government, yet again loading an administrative burden on the taxpayer.

Let's not forget that Jersey's Advocates basically exercise their business under a form of licence from the Royal Court and, in return for the opportunity to make £Millions out of conveyancing, international commercial law, probate etc, they have - to date - provided a public service by offering free legal aid under certain conditions, which includes an individual commitment for a number of years.

This is not a unique "trade off". When UK independent television (ITV) began - described then as a "licence to print money" - ITV was obliged to provide a public service in the form of supplying international, national and regional news (ITN), which included Channel TV.

Jersey Lottery profits get given to charitable causes among many other examples of lucrative organisations making public service contributions.

So why are Jersey lawyers being "let off the hook".

I discussed this matter with the Chief Minister when it first came up and he then supported a "levy" on legal practises proportional to their income. This would raise much more than the £1.5 Million annual figure and would be a fair compromise with the legal profession, even allowing some advocates to specialise in criminal law and other legal aid cases.

I would like to have a detailed explanation on why the Chief Minister has totally changed his position. If that is not convincing, the States Assembly should reject this unnecessary additional tax burden.
To place a comment please login Login »