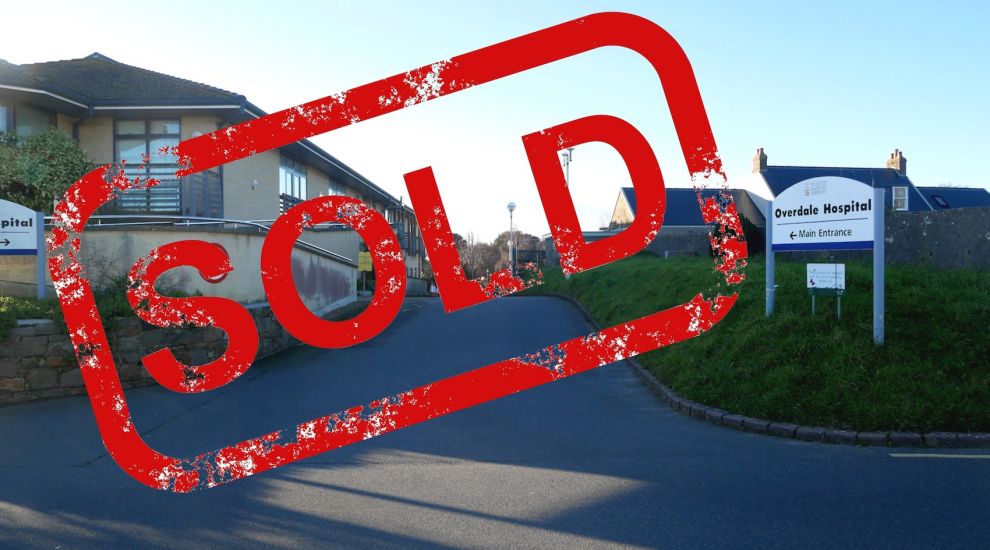 The Government has so far spent more than £4m on three homes that will be demolished to make way for the new hospital, Express has learned.

Hillcrest, which borders the field opposite Overdale, was sold on Friday 19 March, for £1.5m.

The Government is planning to spend a total of nearly £16m on buying up homes, four fields and an office on Westmount to make way for the island’s new key health facility at Overdale.

It is not yet clear exactly how much will be spent on acquiring these, however a total of £12.5m has been budgeted for purchasing houses.

Earlier this month, the Treasury Minister agreed to transfer £11.2m from the Government’s central coffers to fund some of those purchases in advance of a finance solution for the £804m main project being agreed.

This will be decided by the States Assembly this summer, when an ‘outline business case’ and a financing proposal will be presented to and then debated by States Members.

The Government has already said the Hospital is likely to be funded at least in part by way of a loan, or a bond.

Posted by Paul Troalic on Apr 21st, 2021
What an absolute disgrace. Planning permission has not yer been approved on plans that have not yet been finally designed!
The Project Team are running around like headless chickens completely oblivious to the rules of the game or to the wishes of the public who have not been properly consulted over this location.
More and more spurious reasons for not considering Warwick Farm or indeed St Saviours Hospital are floating around as they make it up as they go along.
What a shameful way to lead the biggest project the Island has ever seen.
Posted by Private Individual on Apr 21st, 2021
This is a disgrace.

They haven't even put in a formal planning application yet so why are they buying all these properties unless it was already a done deal.
Posted by John Sheen on Apr 22nd, 2021
The public have been part of the site selection process. Have a read of the full report online Paul before spreading 'sprurious nonsense'. The majority of islanders just want a new hospital and guess what - it finally looks like it is happening. Thank goodness.
To place a comment please login Login »

“The hospital is much more than just the number of beds”