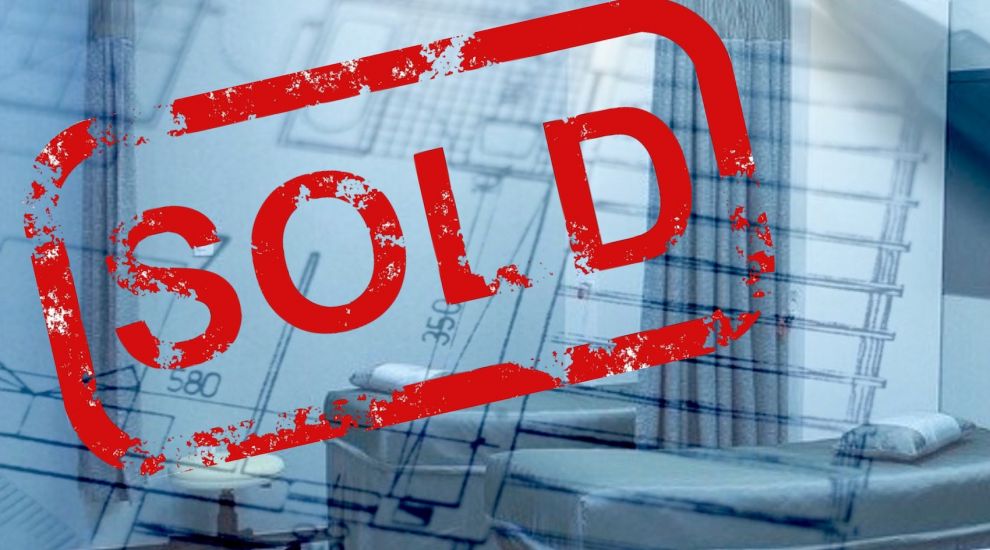 Purchasing homes and additional land to help build a new hospital at Overdale is expected to cost the Government nearly £16m, it has emerged.

The figure was not released by Ministers, but only made clear in a recently-published report outlining that the Treasury Minister had agreed to transfer money from the Government’s central coffers on 4 March to fund “early works” on the hospital project in advance of a finance solution for the main project being agreed.

In total, Deputy Susie Pinel agreed to give up to £11.2m towards the estimated £15.8m needed to fund purchase of homes, four fields and an office on Westmount that will be demolished to make way for the new hospital.

It's hoped that all properties and land will be acquired through negotiation, so there will be no need for any compulsory purchases.

Although the hospital is expected to cost up to £804m, the way it will be funded is yet to be decided. This will be agreed by the States Assembly this summer, when an ‘outline business case’ and a financing proposal will be presented to and then debated by States Members. 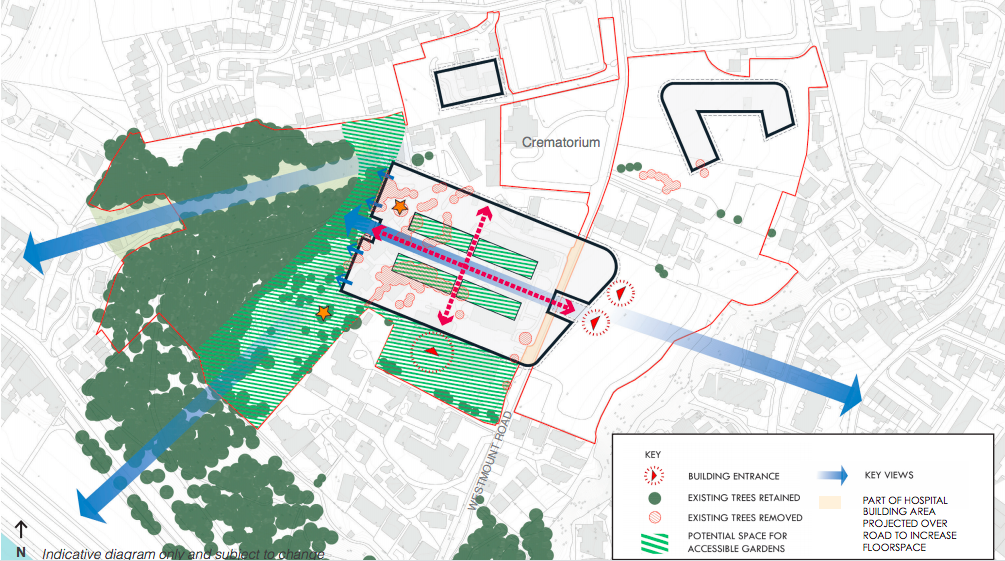 Pictured: The latest plans for the future hospital.

At the moment, the only funding available to the hospital project is £20m that was set aside in the Government Plan for 2021-2024, which politicians approved in December.

This was planned to cover spending from January to this June, after which funding will determined by whatever is agreed by politicians following the funding debate.

The Government has already said the Hospital is likely to be funded by way of a loan or bond.

However, the project team want to purchase the properties and land before the summer to ensure that it meets the hospital’s opening date of 2026.

The Political Oversight Group has allocated £6m from £20m set aside in the Government Plan but needs an extra £11.2m from general reserves to meet the total £15.85m of buying ‘priority residential properties’ and £1.3m of professional fees "in relation to the Overdale decant and the re-provision of accommodation."

£7.76 of the £15.85m relates to houses - and associated stamp duty - included in a proposal passed by the States last November. This gave political backing to the purchase – compulsorily, if needed – of three homes in separate ownership and one residential development under construction.

The proposition also authorised the Government to buy land owned by the Parish of St. Helier, including the Jersey Bowling Club and the car park alongside the People’s Park, but this is not included in these ‘early site’ acquisitions. 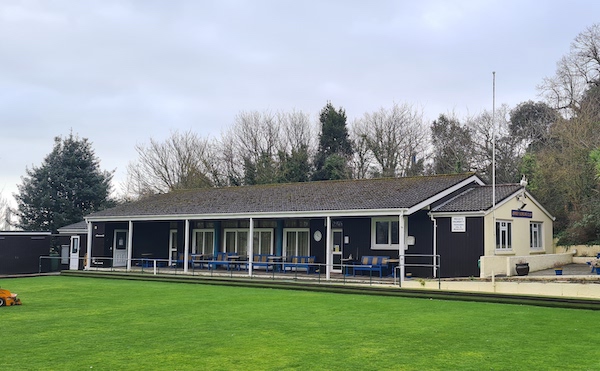 Pictured: The Government needs to purchase land owned by the Parish of St. Helier, including the Jersey Bowling Club.

Express understands that negotiations between the parish and Government are ongoing, but the process stalled after parishioners backed a requête preventing the Hospital project team from setting foot on parish land until the parish was presented with more detailed plans on how a realigned Westmount Road would look like.

An impasse ensued after the Hospital team argued that they needed access to parish land in order to finalise the detailed plans that parishioners demanded.

Both sides hope that an end to the deadlock has been found – with the Our Hospital team due to make an application for a permit to access the land through the Island’s Road Works and Events Law.

This delay has meant that detailed discussions on the transfer of parish land to the public have not yet started.

£4.7m of the £15.85m relates to the cost of buying houses off Westmount Road and another £3.3m relates to ‘other land and buildings’ included in the November proposition. This includes four fields, and a corporate office and service yard. 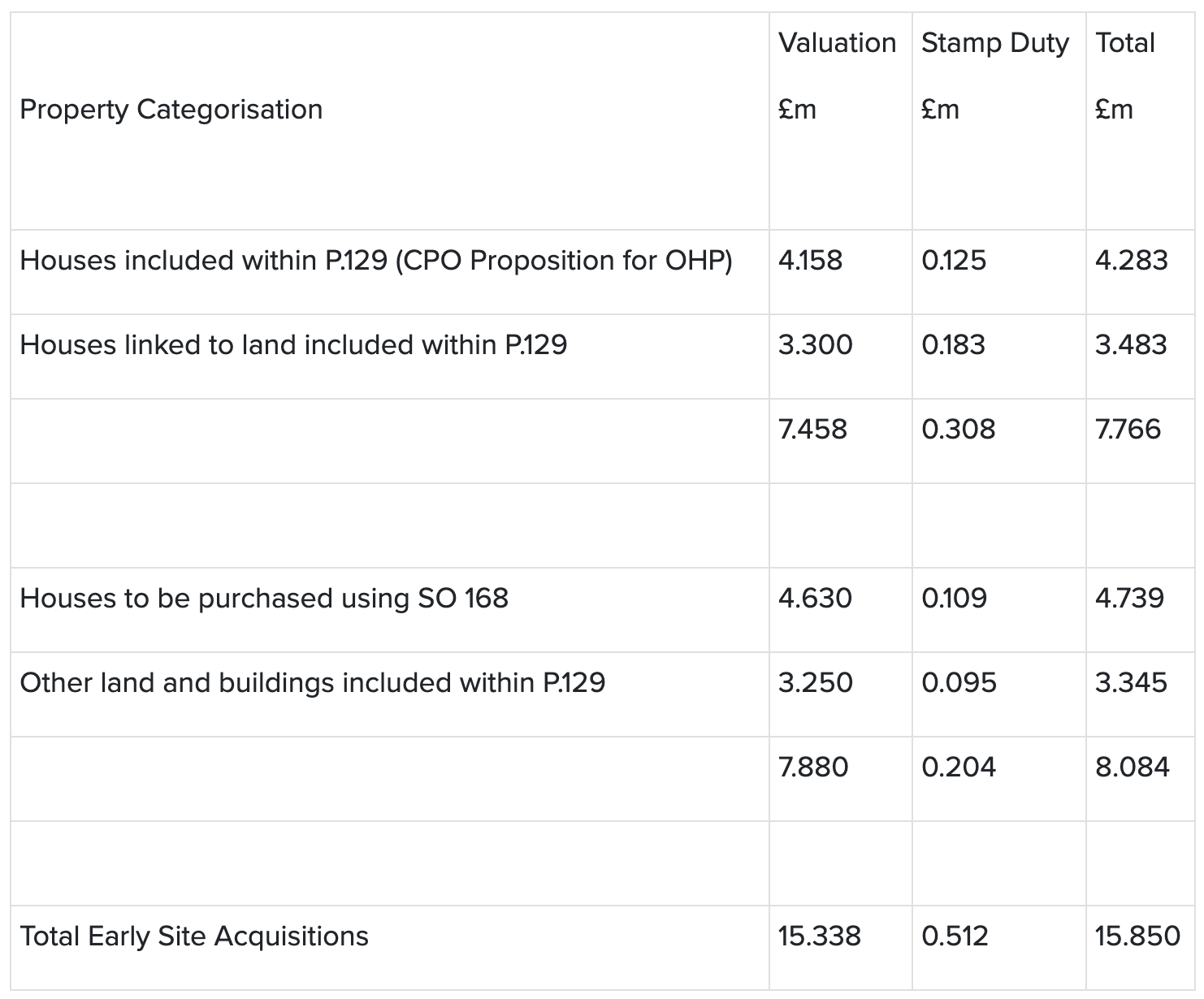 Pictured: The predicted costs of property acquisitions outlined by the Government.

The £1.3m of professional fees will be paid to the Hospital contractor for work it is doing between January and June this year.

After that, the £0.1m balance of the early-work contract will be met from the main funding proposal, once it is backed by the States this summer.

Posted by Denise Shrives on Mar 24th, 2021
Why won't Senators le Fondre and Farnham swallow their pride and admit that Overdale is the wrong site for a new Hospital. Do they not realise that, now folk know how much destruction to land and lives will be involved, that it should not go ahead there, especially as there is a perfect alternative, Warkwick Farm. ?
Posted by Jon Jon on Mar 24th, 2021
Madness,a blank site should of been chosen ,take some land and build from scratch at a fraction of costs .No sense any of our politicians at all!
To place a comment please login Login »